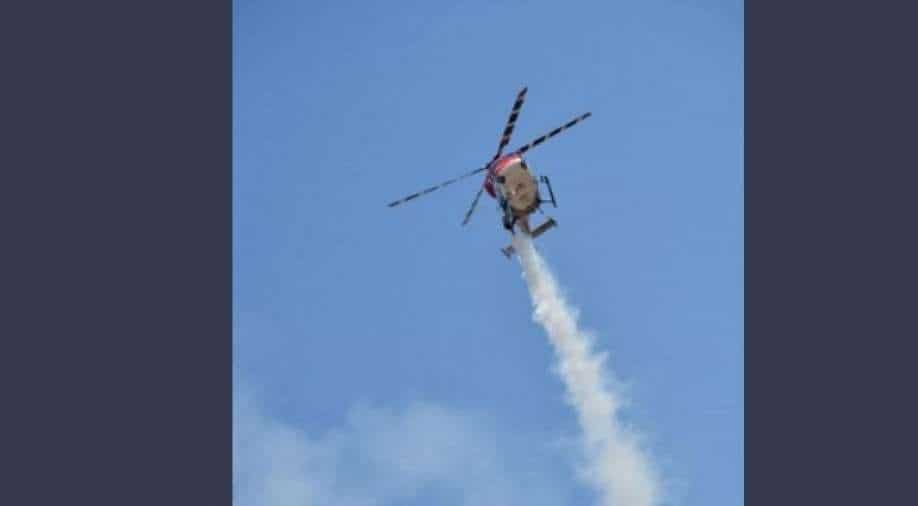 An Indian army chopper has crash-landed near a brigade headquarters in Lakhanpur area of Kathua district at about 7:15 pm on Monday, the Indian army has confirmed.

Reports quoting eyewitness suggest that an advanced light helicopter - Dhruv - crashed after getting caught in wires, however, there was no immediate confirmation by the army about the cause of the crash.

The two pilots had sustained injures. One pilot died in hospital after the crash, the Army confirmed

(This is breaking news. Further details are awaited)