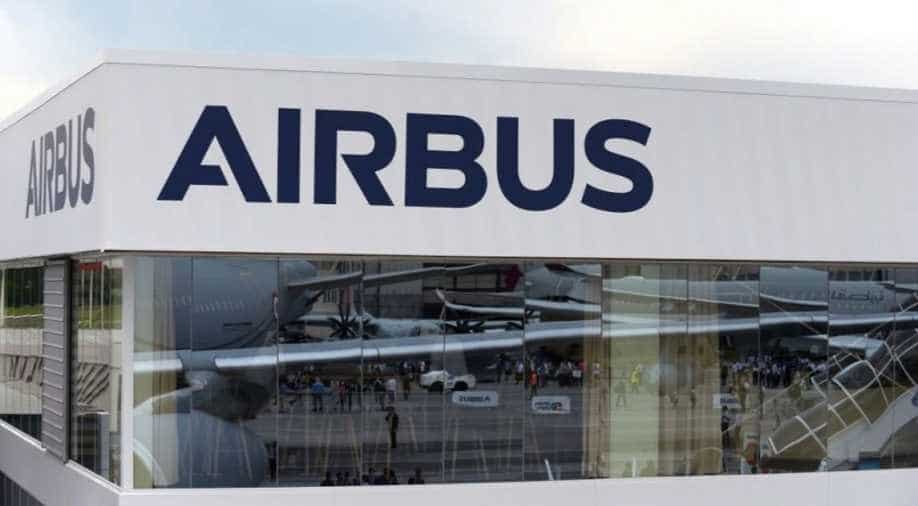 Indian has intensified a probe to see if $2.2 billion Airbus aircraft sale to Indian national carrier known as Indian Airlines before the merger in 2006 involved any bribes.

At a time European aircraft manufacturer, Airbus, is embroiled in a global bribery scandal and the settlement of multi-nation investigations, Indian agencies have intensified a probe to see if $2.2 billion Airbus aircraft sale to Indian national carrier known as Indian Airlines before the merger in 2006 involved any bribes.

Reports say Enforcement Directorate (ED) is inspecting payment of $20 million or Rs 1.42 billion linked to the 2006 purchase of 43 aircraft by Indian Airlines.

The probe began as a police investigation in 2010. Post the beginning of the probe, a team was sent to Europe to question Airbus executives, as well as, the government merged the domestic operations of the National Carrier, operated under the brand Indian Airlines with flag-carrier Air India in 2007.

The agency is also probing the commitment made as a part of the contract to provide aircraft-overhaul facilities that were never built.

In a global bribery settlement that resulted in record losses for Airbus in 2019, the European planemaker has agreed to around $4 billion dollar for years of illegal payments to key executives.

The Indian Airlines order for A320-series narrow-body planes was placed in 2006. Reports say that Enforcement Directorate is seeking help from authorities in France, as well as, where Airbus is based in Toulouse. Airbus has reported losses of $1.4 billion for 2019 due to this bribery settlement.