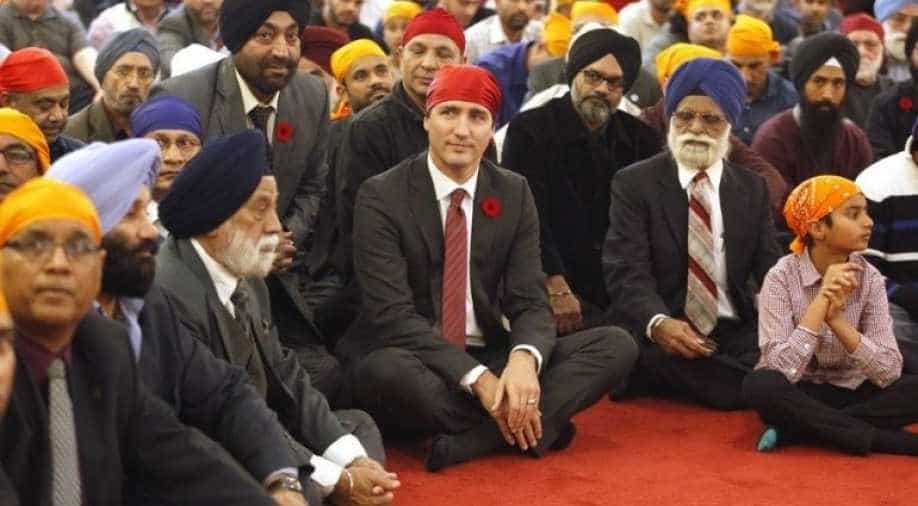 Ministry of External Affairs spokesperson Anurag Srivastava said, "Such comments are unwarranted, especially when pertaining to the internal affairs of a democratic country. It is also best that diplomatic conversations are not misrepresented for political purposes."

Speaking at the Gurpurab event, the Canadian PM said he is "concerned" about the protest and has raised the matter with Indian authorities.

"The news coming out of India, about the protest by farmers, the situation is concerning. We are all worried about families and friends..," the PM said.

"Let me remind you, Canada will always be there to defend the right of peaceful protests, we believe in the importance of dialogue, that is why we have reached out through multiple means, directly to Indian authorities, to highlight concerns," he added.

While some MP from the UK has also spoken about it, Justin Trudeau is the first world leader to make such public remarks about the ongoing protests by farmers, drawing criticism. Canada has a huge Indian diaspora, substantially from the northern Indian state of Punjab.