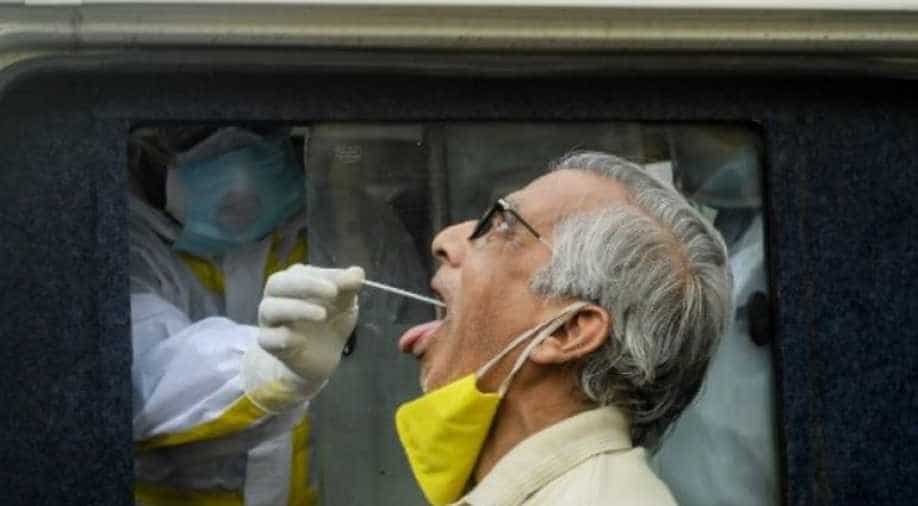 The Centre's assertion came on a day India registered a record single-day surge of 24,879 COVID-19 cases, taking the caseload to 7,67,296

Amid a spurt in coronavirus cases, the government on Thursday said India has not yet reached the community transmission stage of COVID-19 and asserted that there have been localised outbreaks in some geographical areas.

Wherever there are active cases, if the prescribed protocol is followed, in three days close contacts of active cases can be traced and tracked, he said.

"So in such a situation in which you can trace and track close contacts of active cases, talking about community transmission is not justified," Bhushan asserted.

He said India's COVID-19 cases and deaths per million population are amongst the lowest in the world.

On an average, India is testing more than 2.6 lakh samples per day for COVID-19, an ICMR official said at the briefing, asserting that testing has been ramped up in the country in a big way.

People over 60 years account for 53 per cent of India's COVID-19 deaths, he said.

Asked about a WHO spokesperson saying that there are indications that the virus may be airborne, Bhushan said, "We are keeping abreast with the information coming out of WHO headquarters on this particular aspect, but you would all appreciate and realise that even during the initial stages of the outbreak, we and the PM had repeatedly emphasised 'do-gaz doori' (Two-metre distance).

"So this concept protects you from small droplets that may remain suspended in air for longer period of time."
It is an evolving and dynamic situation, he added.