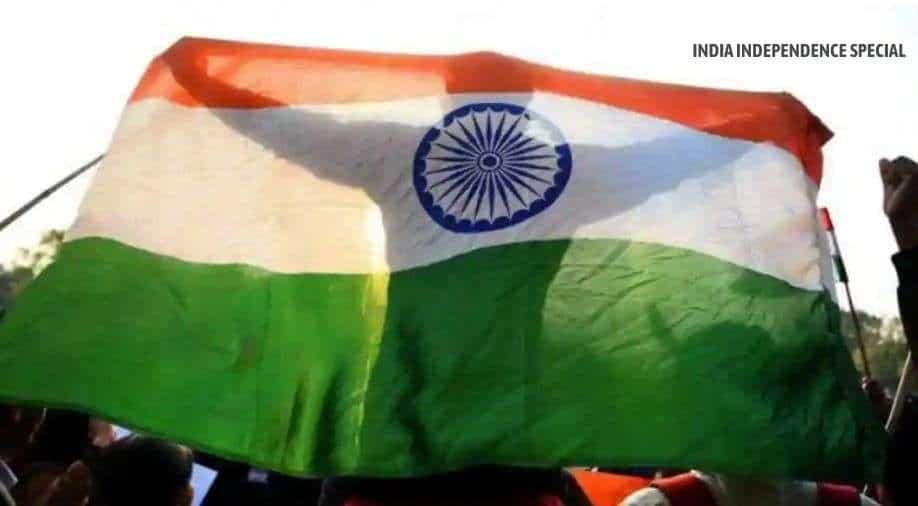 For a period of almost 200 years, the British ruled India. From being controlled to gaining control of our own nation, it has been a significant journey.

The desire to attain independence began in the year 1929 when Jawaharlal Nehru as the Congress President gave the call for ‘Poorna Swaraj’ or total independence from British colonial rule.

So, how did August 15 become India's independence day?

Lord Mountbatten had been given a mandate by the British parliament to transfer the power by June 30, 1948.

However, as per C Rajagopalachari’s memorable words - If he had waited till June 1948, there would have been no power left to transfer.

With this, he claimed that by advancing the date, he was ensuring that there will be no bloodshed or riot.

As per Mountbatten’s inputs, the Indian Independence Bill was introduced in the British House of Commons on July 4, 1947, and passed within a fortnight.

It provided for the end of the British rule in India, on August 15, 1947, and the establishment of the Dominions of India and Pakistan.

However, he later claimed, as quoted in Freedom at Midnight, “The date I chose came out of the blue. I chose it in reply to a question. I was determined to show I was master of the whole event. When they asked had we set a date, I knew it had to be soon. I hadn’t worked it out exactly then — I thought it had to be about August or September and I then went out to the 15th August. Why? Because it was the second anniversary of Japan’s surrender [in World War II].”

‘Nation First, Always First’ will be the theme of India’s 75th Independence Day celebrations at the Red Fort from where Prime Minister Narendra Modi will address the nation.

The Olympians who won medals at the 2020 Tokyo Games have been sent special invites for the event.

However, similar to last year, this year's celebrations will be tone down, keeping in mind all the social distancing measures due to the Covid pademic.