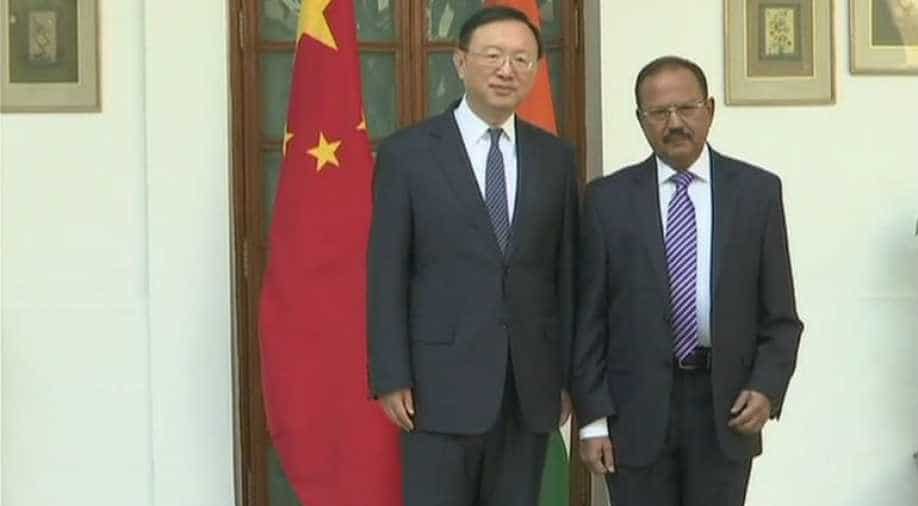 National Security Advisor Ajit Doval and China's State Councillor Yang Jiechi met along with senior officials for the 20th round of the India-China border talks.

During the day-long talks, the Doklam episode and other concerns pertaining to unresolved issues of boundary between India and China are expected to be discussed.

The Doklam standoff began on June 16 over People's Liberation Army's plans to build a road in an area claimed by Bhutan after the Indian troops intervened to stop it as it posed a security risk to Chicken Neck, the narrow corridor connecting India with its North-eastern states.

The standoff ended on August 28 following mutual agreement between India and China.