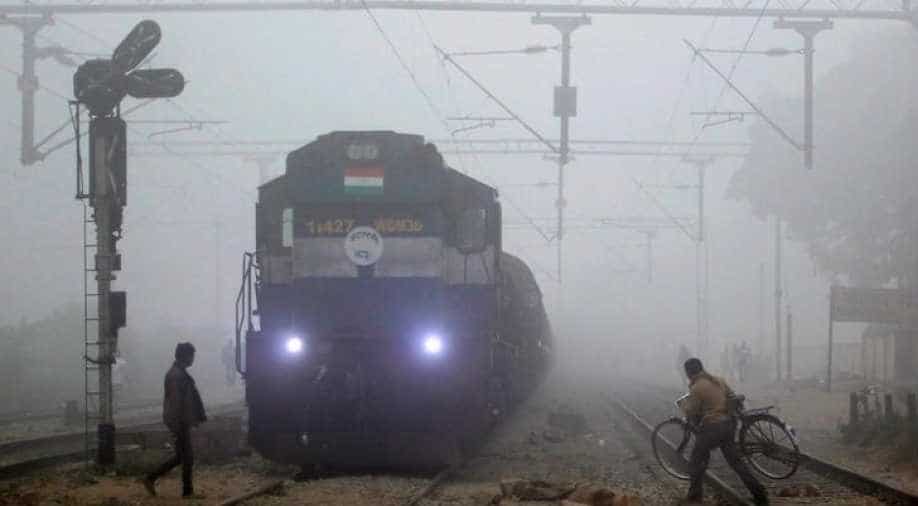 Only for presentation. Photograph:( Reuters )

US firm General Electric's plan to build a diesel locomotive factory in eastern India is on track, the railway minister said on Thursday, seeking to allay concerns that the state-controlled network was making changes to the contract.

Piyush Goyal's comments came after GE said this week that the Indian government's "Make in India" initiative would be undermined if the railway ministry went ahead with changes to a joint venture with the conglomerate.

But the railway ministry said last week it wouldn't need diesel after all - hoping to save on fuel and maintenance costs - and suggested GE might want to make electric engines instead.