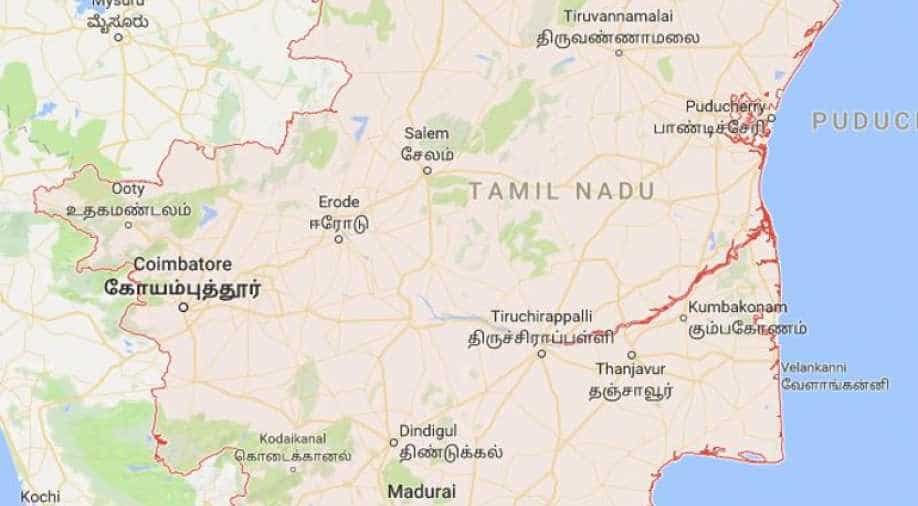 The Chief Minister’s letter expressed surprise on how the Ministry of Culture, which is responsible for this initiative happened to ignore experts from the Southern state.

Tamil Nadu Chief Minister Edappadi K Paaniswami has written to Prime Minster Narendra Modi, requesting him to personally intervene and ensure that experts from Tamil Nadu are included in the committee that is meant to study the origin and evolution of Indian culture.

The Chief Minister’s letter expressed surprise on how the Ministry of Culture, which is responsible for this initiative happened to ignore experts from the Southern state.

It was pointed out that the committee had no representative from any of the Southern states, especially from Tamil Nadu, which has a glorious past and is home to the Dravidian civilization, which is a living and thriving culture in the South of India.

“The recent archaeological excavations in Keezhadi and other parts of Tamil Nadu reveal that the world-reputed Sangam era can now be dated back to as early as 6th century BCE. This places Tamil culture and language as one of the oldest surviving heritages in the world” the letter stated.

Referring to the Prime Minister’s Mamallapuram summit of September 2019, where he had visited the monuments and witnessed Tamil heritage, it was stressed that any chronicle of Indian history and culture would be incomplete without giving its rightful place to Tamil culture and language.

Seeking the Prime Minister’s personal intervention the Chief Minister had requested that the Ministry of Culture be directed to reconstitute the expert committee by inducting eminent scholars from Tamil Nadu.

This particular 16-member committee announced by Prahlad Patel, Minister for culture, has drawn a lot of flak from academicians and political leaders alike. It has been pointed out that there are no women on the panel and that it did not include experts from southern states and the northeastern states.