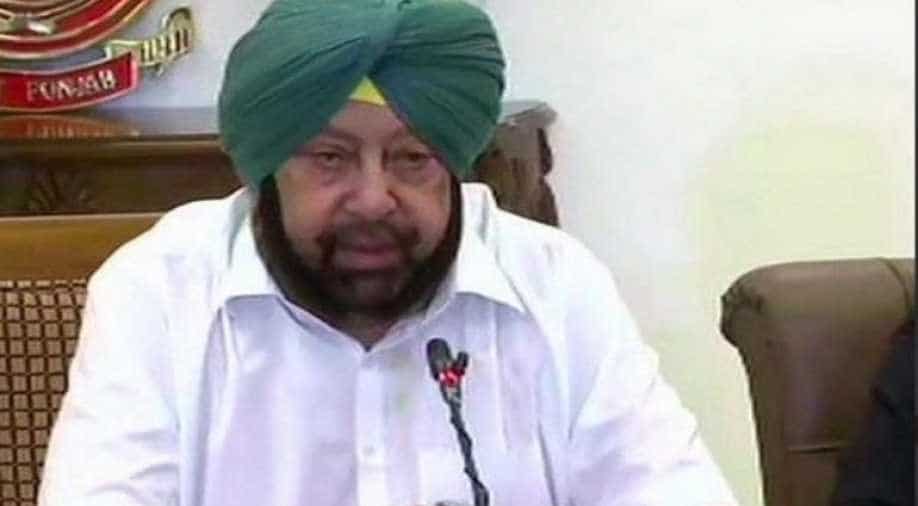 Punjab Chief Minister Captain Amarinder Singh on returning from Pakistan after attending the inaugural ceremony of the Kartarpur Corridor on Saturday hoped that this will eventually become a corridor of 'peace' between the two counties.

"It was a really good experience; I hope the corridor will eventually become a corridor of peace between the two countries. A lot of work has been done in double-quick time, massive efforts were put in," said Singh. "We have heard about Kartarpur Corridor so often; to be able to go and see it by yourself is a different feeling," he added.

Earlier today, Prime Minister Narendra Modi inaugurated the Integrated Check Post (ICP) of the corridor at Dera Baba Nanak in Gurdaspur district of Punjab and flagged off the first 'jatha' of devotees travelling to Gurdwara Kartarpur Sahib in Narowal district of Punjab province in Pakistan.

Former Prime Minister of India, Manmohan Singh, and Congress leader Navjot Singh Sidhu also visited Pakistan via the corridor earlier today. India and Pakistan had on October 24 signed an agreement on the modalities for operationalising Kartarpur Sahib corridor, paving the way for its inauguration ahead of 550th birth anniversary of Sikh faith founder Guru Nanak Dev.