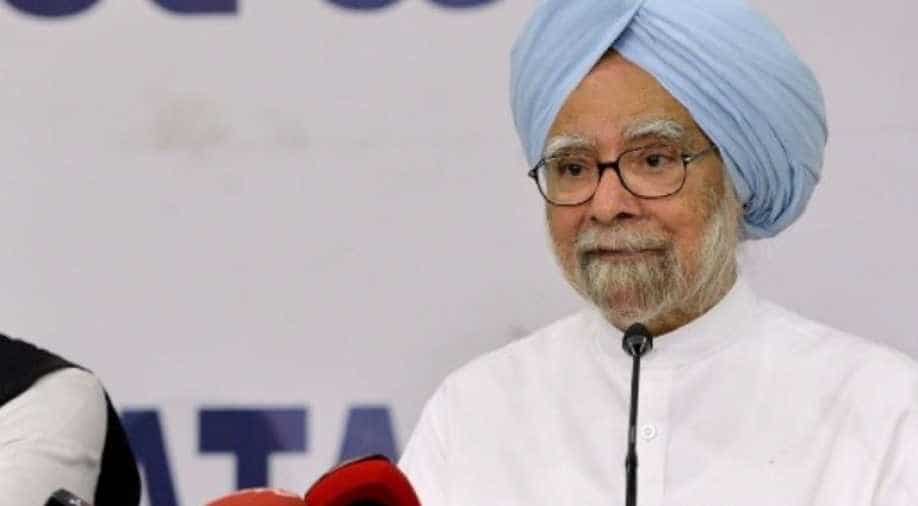 Former prime minister Dr Manmohan Singh on Saturday said although there are many "buts and ifs" in the relationship between India and Pakistan but Kartarpur corridor is a good beginning to normalise the relation.

Singh, who came back to India from Pakistan after attending the inauguration ceremony of Kartarpur Corridor told ANI, "It was a good beginning, India-Pakistan relations are subject to many buts and ifs, I hope this is a good beginning to normalise our relation."

Earlier today, Prime Minister Narendra Modi had inaugurated the Integrated Check Post (ICP) of the corridor at Dera Baba Nanak in Gurdaspur district of Punjab and flagged off the first 'jatha' of devotees travelling to Gurdwara Kartarpur Sahib in Narowal district of Punjab province in Pakistan.

India and Pakistan had on October 24 signed an agreement on the modalities for operationalising Kartarpur Sahib corridor, paving the way for its inauguration ahead of 550th birth anniversary of Sikh faith founder Guru Nanak Dev.