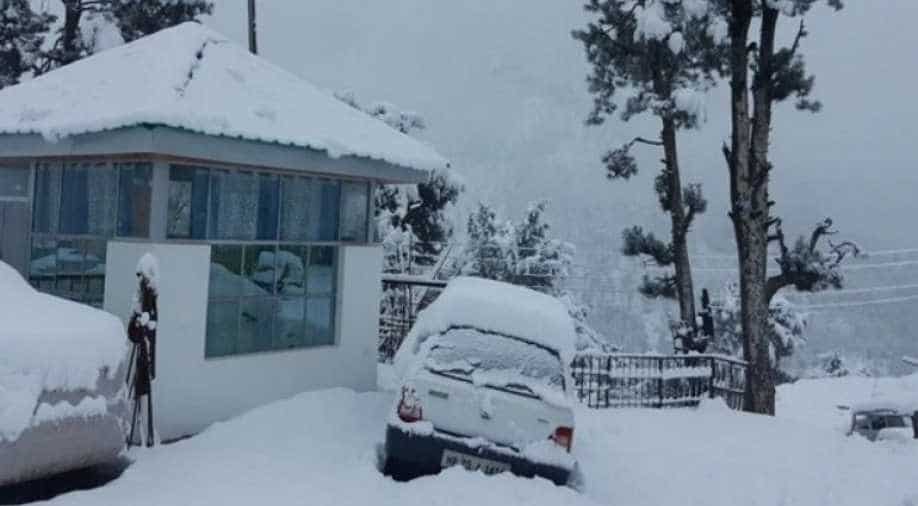 Reckong Peo in Kinnaur district is covered with snow due to a drop in temperatures on Wednesday.

The roofs of houses, the cars on roads, trees and shrubs are all covered in a blanket of fresh, white snow in sub-zero temperatures.

Due to the freezing conditions, schools in Kalpa and Pooh blocks of the district of Himachal Pradesh have been closed.

"Due to heavy snowfall in Kinnaur, schools will remain closed today in Kalpa and Pooh blocks of the district," said Gopal Chand, Deputy Commissioner, Kinnaur District.

The temperatures in these two districts are likely to be in the range of -1 degrees Celsius to 8 degrees Celsius for the next two days, predicted India Meteorological Department (IMD).

The IMD issues colour-coded warnings to alert the public ahead of severe or hazardous weather, with 'yellow' indicating least danger. 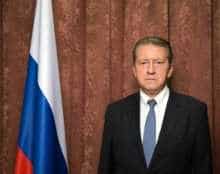