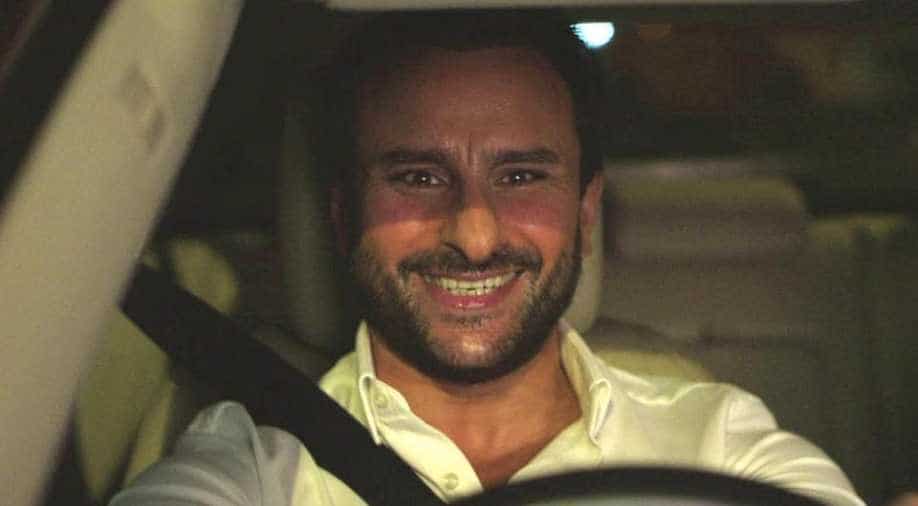 A still from Kalaakandi Photograph:( WION )

Aamir Khan is all praises for the upcoming film Kaalakaandi and the actor said Saif Ali Khan has delivered an "outstanding" performance in the movie.

The 52-year-old star also lauded debutant director Akshat Verma, who had written the film Delhi Belly which was co- produced by the actor.

Kaalakaandi is one of the funniest films I have seen in a long time. Haven't laughed this much since I read the script of Delhi Belly. Absolutely loved all the performances.

"Saif was outstanding! What a debut Akshat! Proud of you. Don't miss this one guys, it releases tomorrow. Love A," Aamir tweeted.

Also featuring Deepak Dobriyal, Vijay Raaz, Kunal Roy Kapoor, Sobhita Dhulipala, the film is a dark comedy about six characters from different sections of life who cross paths on a rainy Mumbai night.
The movie is scheduled to be released this Friday.