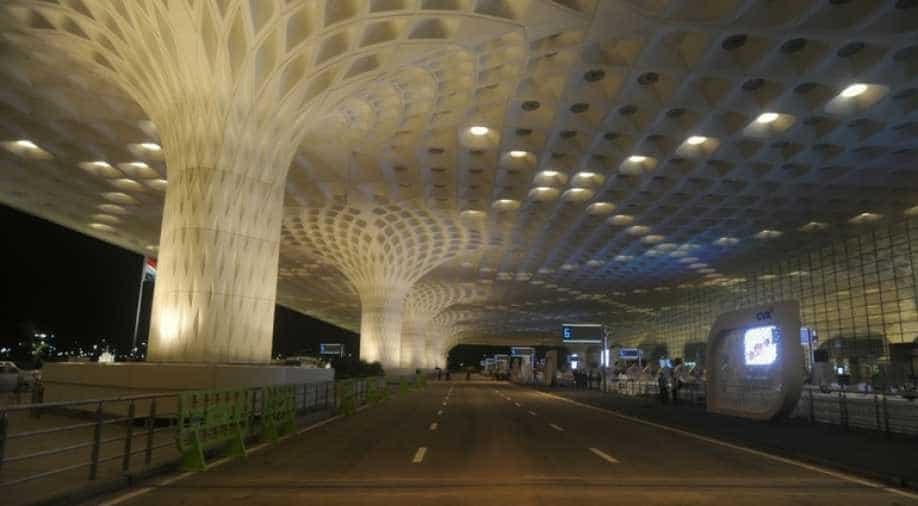 Rains have wreaked havoc in Mumbai with 24 people dying in a wall collapse incident in Malad on July 5.

An airport spokesperson said, "Due to heavy rains, the visibility is changing every minute. Since 9:15am today, the visibility at the airport has been fluctuating. There is a delay due to the weather. There has been no flight cancellation. However, three diversions have taken place."

Earlier, the spokesperson had said, "Due to heavy rains, there was no movement of flights at the airport."Rains have wreaked havoc in Mumbai with 24 people dying in a wall collapse incident in Malad on July 5.

A compound wall collapsed on the hutments built on a hill slope in Kurar Village in area of Malad East due to heavy downpour last week.

Maharashtra Chief Minister Devendra Fadnavis and Minister of State for Urban Development Yogesh Sagar visited Shatabdi Hospital to meet the injured. He has also announced Rs 5 lakh to be given to the kin of the deceased while the Brihanmumbai Municipal Corporation has also pledged to pitch in a similar amount. 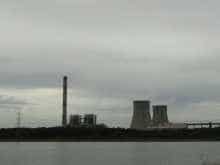