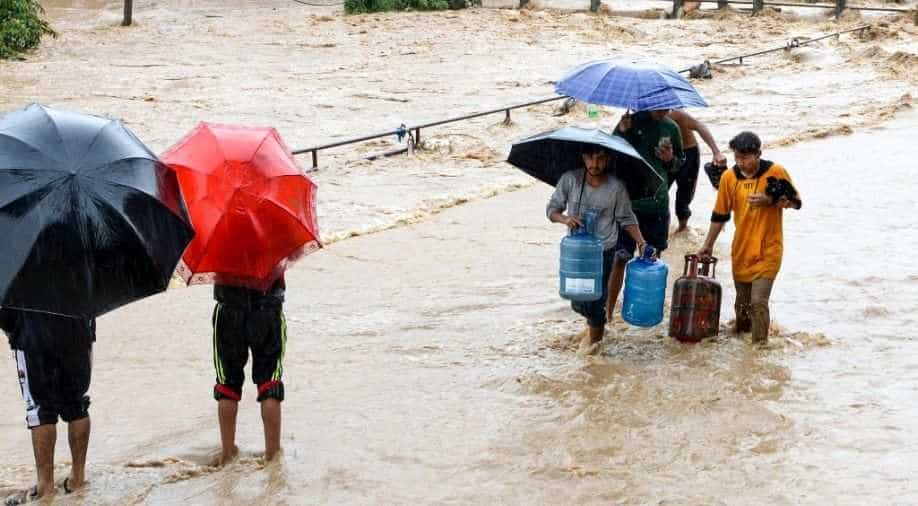 The India Meteorological Department (IMD) has predicted that heavy rainfall is likely to occur at isolated places over West Madhya Pradesh and East Rajasthan on Sunday.

The organisation in its All India Weather Warning Bulletin also stated that states such as Himachal Pradesh, Uttarakhand, Telangana, Coastal Karnataka, Lakshadweep, Tamil Nadu and Kerala are also likely to witness heavy rainfall throughout the day.

Squally weather is likely to prevail along and off Odisha-Andhra Pradesh coasts. The organisation has also advised fishermen not to venture in these areas for the next few days.