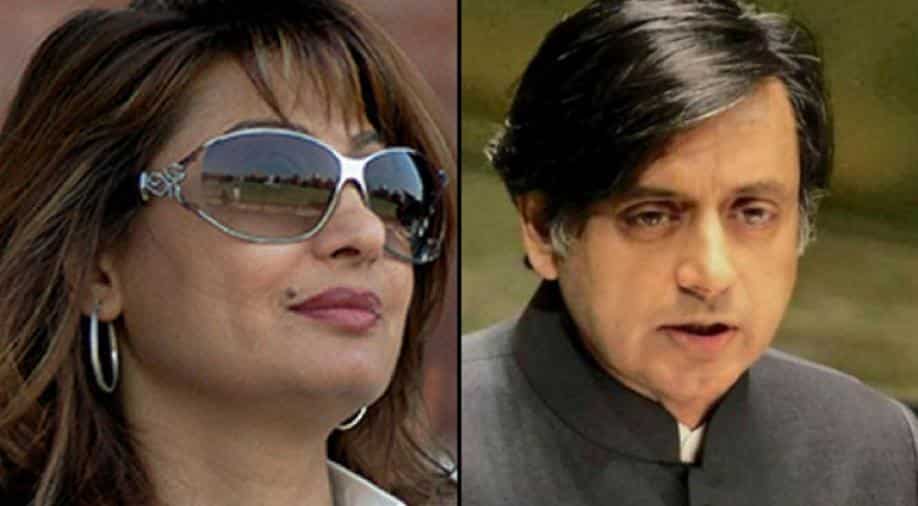 Pushkar was found dead in a suite of a luxury hotel in the city on the night of January 17, 2014.

A bench of Justice R K Gauba dismissed the plea filed by lawyer Deepak Anand challenging the Congress MP's move to bypass a magisterial court and directly approach a sessions court for anticipatory bail in the death case of his wife Sunanda Pushkar.

On September 25, the Delhi Police had partly supported the plea where the Delhi Police Standing Counsel (Criminal) Rahul Mehra informed the high court that Tharoor ought to have first gone to the magisterial court that had summoned him as an accused, to seek bail.

Delhi Police had also filed a status report in the matter.

Pushkar was found dead in a suite of a luxury hotel in the city on the night of January 17, 2014. The couple was staying in the hotel, as the official bungalow of Shashi Tharoor was being renovated at that time.