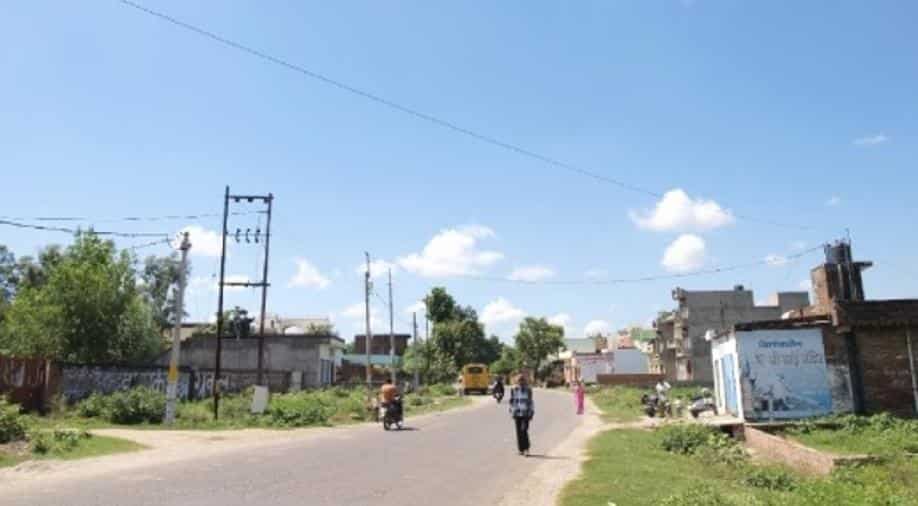 NITI Aayog has come up with a mechanism under which 101 most underdeveloped districts of the country termed as 'aspirational' would be competing with each other in terms of performance and they will be ranked on 49 indicators based on various data points.

From the beginning of next fiscal year from April 1, this real-time data collection and monitoring will be open for public viewing.

India cannot grow at a high rate on a long run until these districts catch up, whatever high are the GDP number, it has no meaning until the benefit of growth percolates down to very basic level, NITI Aayog CEO Amitabh Kant said while announcing the launch of ranking for the "Aspirational Districts'.

The ranking of districts follows the launch of 'Transformation of Aspirational Districts' by Prime Minister Narendra Modi in January with an aim to quickly and effectively transform some of the most underdeveloped districts in the country.

This will converge the central and state schemes, collaborate central, state and district collectors to strengthen these districts by identifying the low-hanging fruits for immediate improvement, measure progress and then rank the district by getting the data on a real-time basis.

All the states — except West Bengal and Kerala -- are on board in this ranking initiative however, these states are expected to join soon, Kant said.

As per the baseline ranking, Vizianagaram in Andhra Pradesh is ranked highest with score of 48.13 per cent while Mewat in Haryana tails at the end with 26.02 per cent.

NITI Aayog and the Andhra Pradesh government have created a dashboard for monitoring the real-time progress of the districts.

From April 1, these 101 districts will start entering data and from May onwards, they will be ranked based on progress made (delta ranking) on a real-time basis.