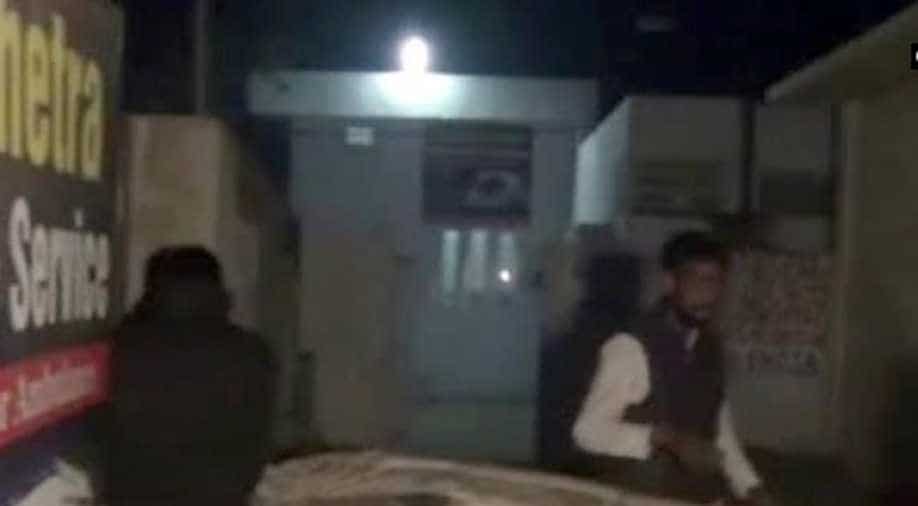 The suspect was found dead in Kurukshetra. Photograph:( ANI )

The suspect accused in the brutal rape and murder of a 15-year-old Dalit girl in Haryana's Jind district was found dead in Kurukshetra today.

The police had launched a manhunt to nab the accused on January 15, a day after the teenager's body was found her private parts mutilated and other injury marks near a canal in Jind district's Budhakhera village.

The minor had been missing since January 9 from Kurukshetra.

The doctor who conducted the post-mortem at Rohtak's PGI Hospital had said that signs of sexual assault were visible on the body and it seemed that three to four people were responsible for the incident. He said a lot of injuries were found and that a hard and blunt object was inserted into the girl's body and that her liver had been ruptured.