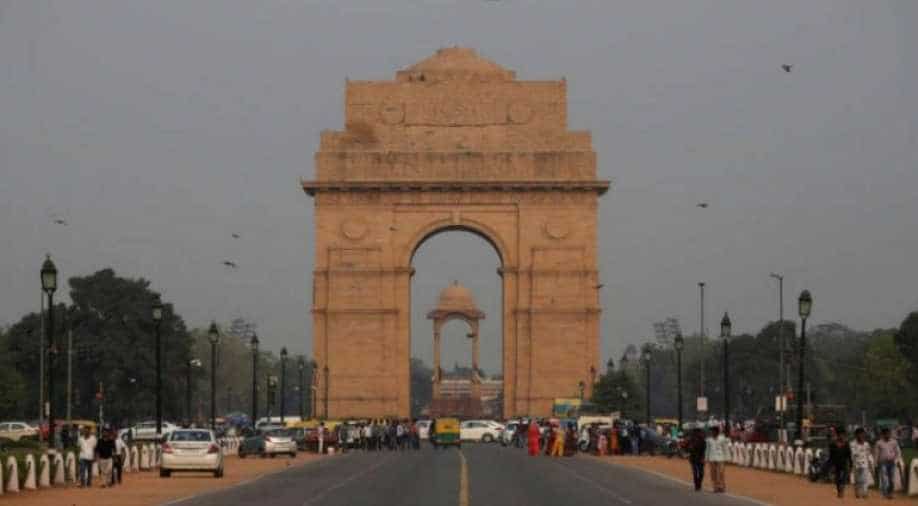 Delhiites woke up to a cloudy Wednesday morning, with the weatherman predicting the possibility of a hailstorm and thundershowers in the national capital during the day.

The MET department has forecast light rain with the possibility of hailstorm or thundershower during the day, the official said.