Got a call from PMO when raised objections about rise in MPs salaries, says Varun Gandhi 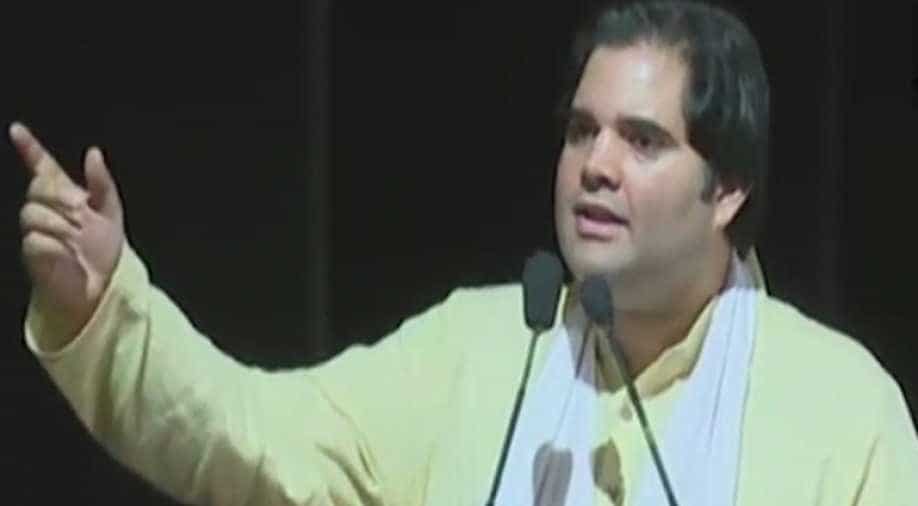 Varun Gandhi said all doors were closed for the 'common man' in politics, films, cricket and business. Photograph:( ANI )

BJP lawmaker Varun Gandhi Tuesday said when he raised objections about increase in salaries of MPs, he got a call from the Prime Minister's Office (PMO), asking "why are you increasing our troubles?"

BJP lawmaker Varun Gandhi Tuesday said when he raised objections about the increase in salaries of MPs, he got a call from the Prime Minister’s Office (PMO), asking “why are you increasing our troubles?” During a programme in Model Women’s College here, the Sultanpur MP said, “I repeatedly raise my voice about the increase in salaries of MPs and not giving details of their assets.

Employees of every sector get an increase in their wages based on hard work and honesty. But in the last 10 years, MPs have increased their salaries seven times just by raising their hands.” “When I raised this issue once, I received a call from the PMO,” he said.

“Why are you increasing our troubles?” Questioning the education system of the country, he gave examples of schools in Uttar Pradesh. “In Uttar Pradesh schools, except studies, all programmes are held. Religious and marriage functions are organised, after the funeral, the rituals are completed on the premises. Children play cricket and leaders deliver speeches in schools,” Gandhi said.

He said every year Rs 3 lakh crores are spent on education, but 89 per cent of the money is spent on buildings, which cannot be called education.

“Today, 40 per cent of farmers in the country take land on contract, which is illegal because they do not get any help from the government, neither do they get a loan or compensation if the crop is wasted. In the last 10 years, the input cost for farmers has increased threefold, causing distress which led to suicide by 17,000 farmers in Vidarbha,” he said. He also described the increasing pollution in the country as “dangerous” and suggested instead of giving a bouquet of flowers to somebody, give them a plant.