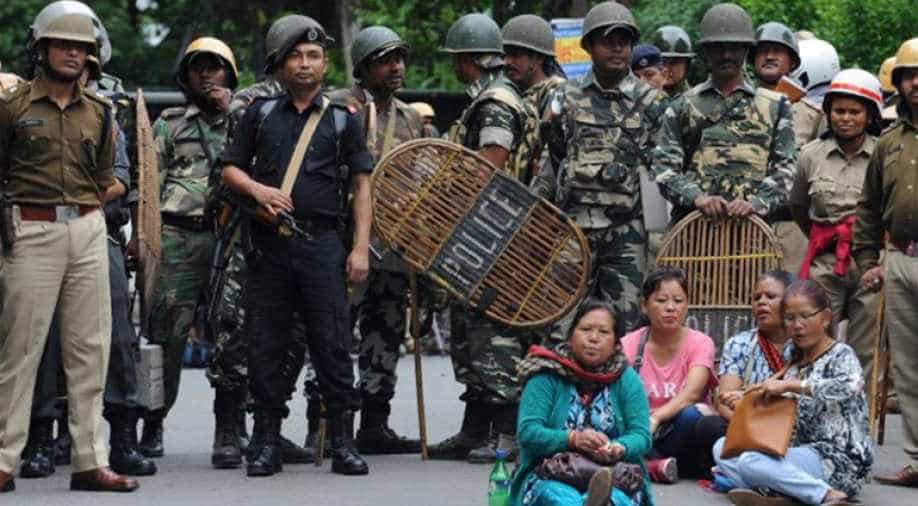 The Gorkha Janmukti Morcha(GJM) has decided to withdraw its indefinite shutdown in Darjeeling hills which has lasted for over three months.

The GJM had shutdown the hills over its demand for a separate Gorkhaland state, however, after home minister Rajnath Singh's appeal, GJM chief Bimal Gurung decided to call off the indefinite stir.

GJM Assistant General Secretary Jyoti Rai said: "After Rajnath Singh's appeal, we had a discussion with senior leaders, including GJM chief Bimal Gurung, and decided to withdraw the shutdown from 6 am tomorrow (Wednesday)."

The agitation which had often turned violent with clashes reported in various parts since July had hit the region economically as well with the famous Darjeeling tea crop taking a hit as several tea gardens remained shut.

In July, clashes had erupted at Jaigaon in Alipurduar, a neighbouring district of Darjeeling.

Several GJM supporters and policemen were injured during the clashes as Rapid Action Force (RAF) had to be deployed. However, the situation began to cool down in early September after the Gorkha Janmukti Morcha put off its indefinite shutdown to begin new round of talks with the state government, a move which was welcomed by West Bengal chief minister Mamata Banerjee.

The West Bengal chief minister had described the August 29 talks, which were held at the state secretariat, as "positive and cordial" and had said dialogue process would continue to restore peace and normalcy in the hills.