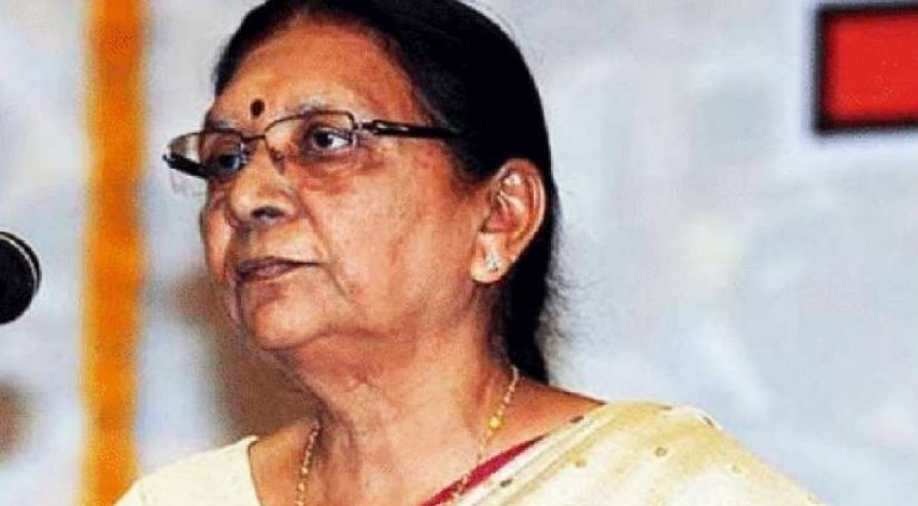 The ceremony took place at the Raj Bhavan and was administered by Chief Justice of Madhya Pradesh High Court Hemant Gupta.

Some of the notable leaders and politicians in attendance included Chief Minister Shivraj Singh Chouhan, Parliament Speaker Sumitra Mahajan among other ministers from the Madhya Pradesh cabinet.

Patel was Gujarat's first female chief minister. She has been working with the Bhartiya Janta Party since 1987.