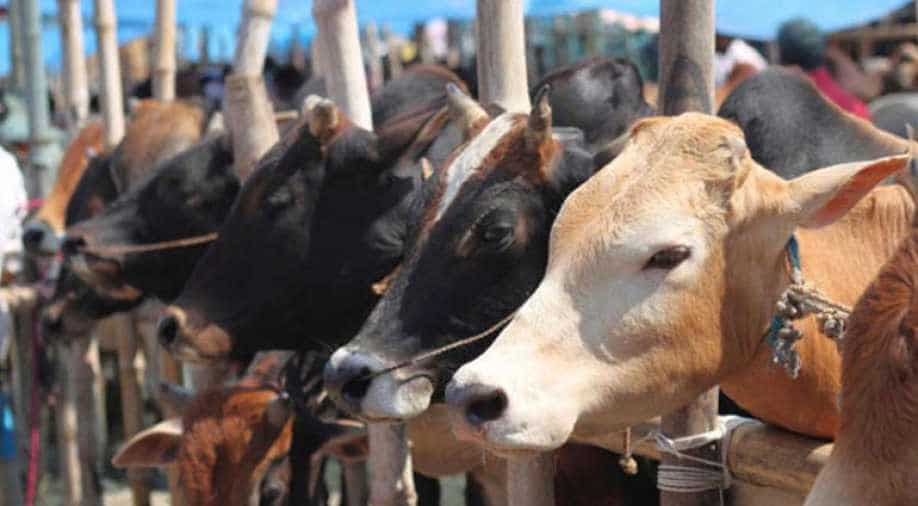 The meat samples were sent for chemical analysis which revealed that it was cow meat.

On January 18, the police had intercepted an SUV heading for Gumgaon mines at Khapa in the district, and on search found 10 kg or meat inside.

Police detained its driver Afroz Sheikh (29), Devendra Nagrale (31) and Chinese nationals Li Chu Chung (55), Lu Weng Chung (51) and Lu Wong Kong (53) who were travelling by the SUV as they could not explain what the meat was.

The meat samples were sent for chemical analysis which revealed that it was cow meat, the police said.

Following which, the police Friday booked all five including the Chinese nationals under the Maharashtra Animal Preservation Act.

They were produced before a court at Saoner which remanded them in judicial custody till February 14.

While others were sent to Nagpur Central Jail, Li Chu Chung was admitted to a government hospital as he complained of ill-health.

The three Chinese nationals are employees of China Coal India and were working as technicians at a Manganese Ore India Limited (Moil) mine at Gumgaon.