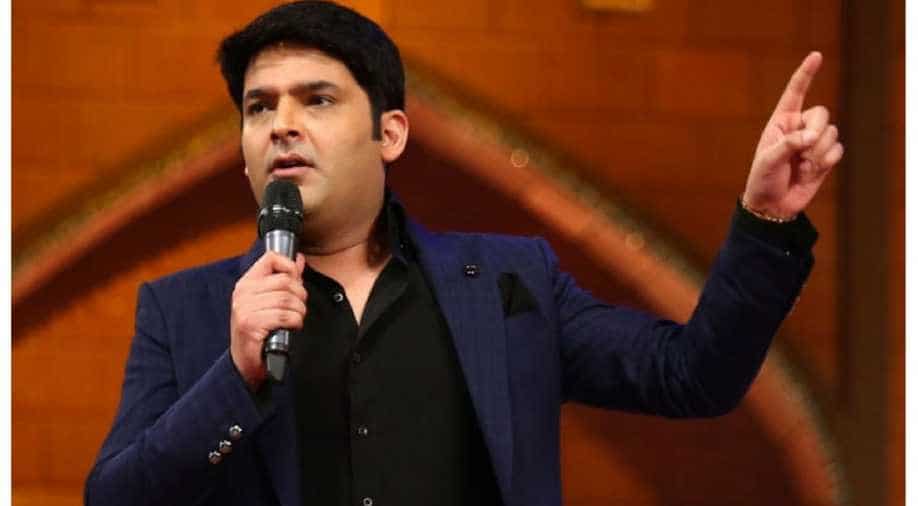 Ever since Kapil Sharma announced his new show- Family Time With Kapil Sharma- it has courted controversies. From cancelled shoots to Kapil Sharma throwing tantrums on sets, the show has received a lot of negative feedback. Latest reports suggest that show may go off air.

Family Time With Kapil Sharma has just gone on air a few weeks back. But the show has been getting negative feedback for its lacklustre content. Sources close to the show state that severe criticism about the show on social media has made Kapil disheartened and he has cancelled a few shoots even.

Kapil has been accused of switching his phone off on such occasions and crew members complain that he doesn't respond to their messages and calls. Now, officials at Sony Entertainment are thinking off pulling the plug on the show prematurely.

Meanwhile, the comedian's former co-star and now rival Sunil Grover wished him on his birthday on Monday.

Grover, who is not part of Kapil's new show, is reportedly going to start his new show soon.