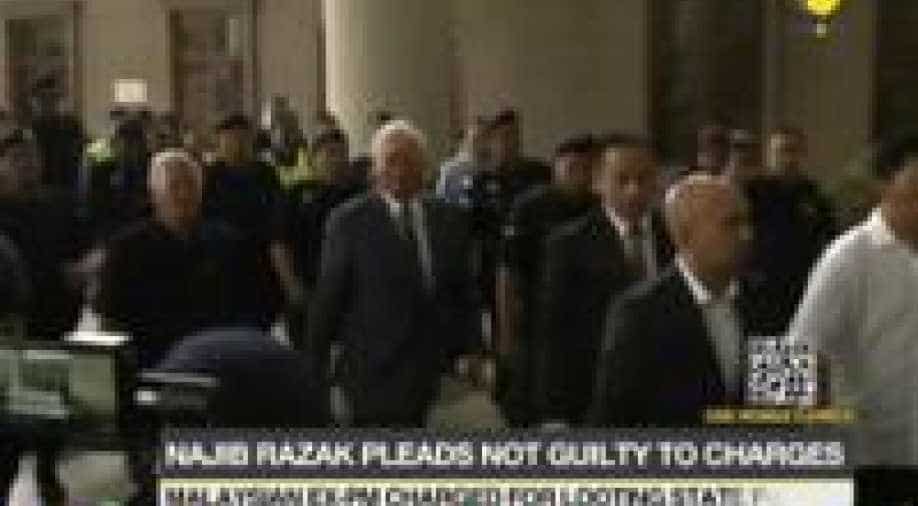 A counterfeit currency note printing unit was unearthed here on Saturday and 6,000 fake notes with a face value of Rs 1 crore were seized while one person was arrested in this connection, police said.

During a vehicle check early Saturday, a youth was found carrying a large number of Rs 2,000 notes on his two-wheeler, they said.

The notes seized were to the tune of Rs 83 lakh, they added.

Based on the confession made by the accused, police searched a house in Velandipalayam in the city outskirts and seized more fake notes, meant for circulation, with a face value of around Rs 20 lakh, police said.

Besides, a computer, printer and a cutting machine were recovered, they said adding further investigations are on.