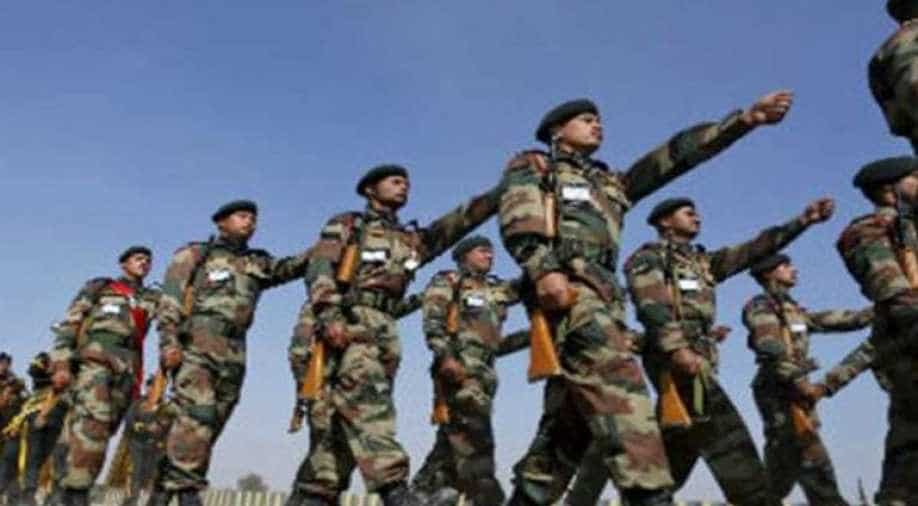 The Indian Army has banned 89 applications and asked all its officers and soldiers to uninstall them by July 15, reports said on Wednesday.

The Indian government had around 10 days back prohibited 59 Chinese mobile applications, including the famous video-sharing app TikTok, offering a harsh expression on India's stand against Chinese aggression.

Some of the 89 apps are among those which the Centre has already banned stating "they are engaged in activities which are prejudicial to sovereignty and integrity of India, defence of India, the security of the state and public order". 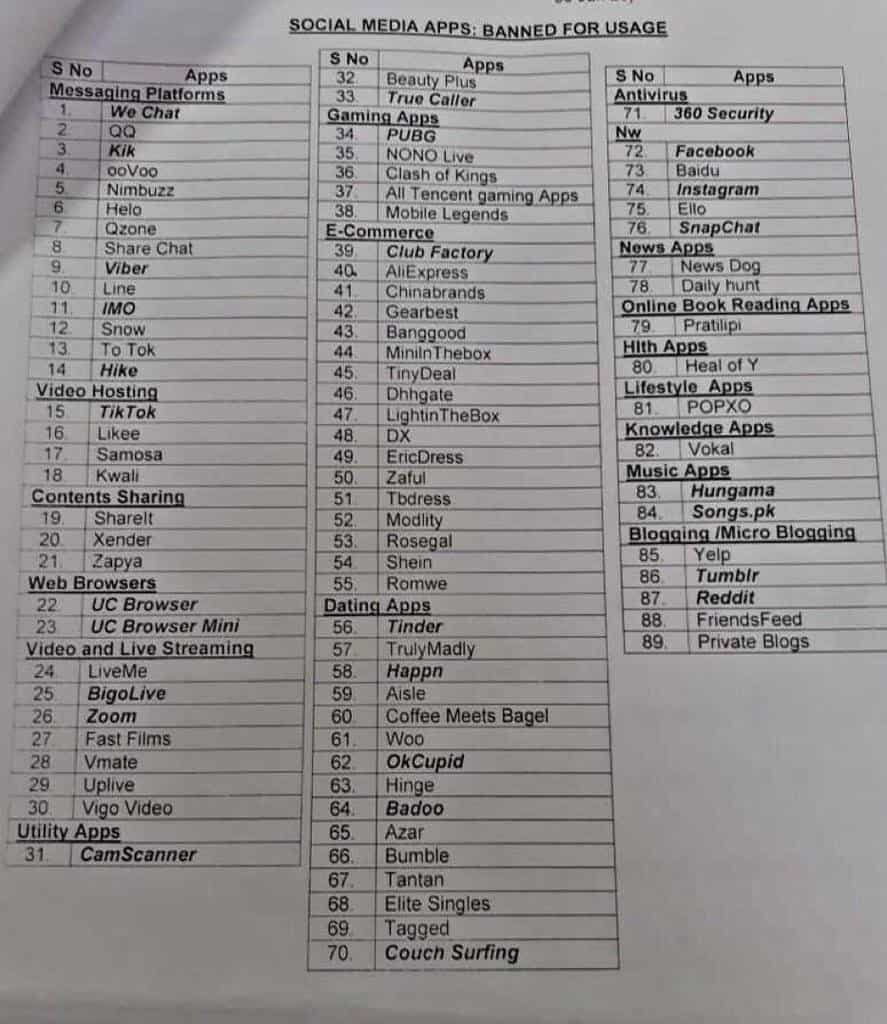 "The existing accounts are required to be deleted and not left deactivated. Any service persons found on Facebook/using banned sites post-July 15 will be reported," sources in the Indian Army said.