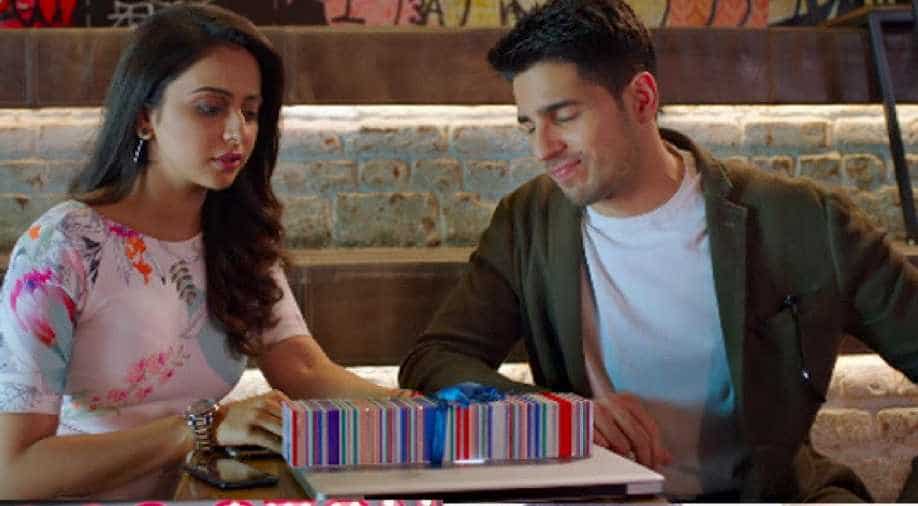 Bollywood is up to something with the release of romantic songs this month, earlier with "Kaalakaandi'"s Kaala Doreya and now "Aiyaari'"s Lae Dooba.

The new song from film "Aiyaari" features Sidharth Malhotra and Rakul Preet and their chemistry is simply crackling on screen.

The song has Sunidhi Chauhan's vocals which adds that extra oomph to the romantic number. Lyrics have been penned down by Manoj Muntashir.

The film is directed by Neeraj Pandey and reportedly revolves around two strong-minded intelligence officers, a mentor, and a protégé. Not much has been revealed about the film. The trailer for the film was released on December 19, the same day when it's first official poster was also released.

It is set in Delhi, London Kashmir, among others and is set for a release on January 26, Indian Republic Day.