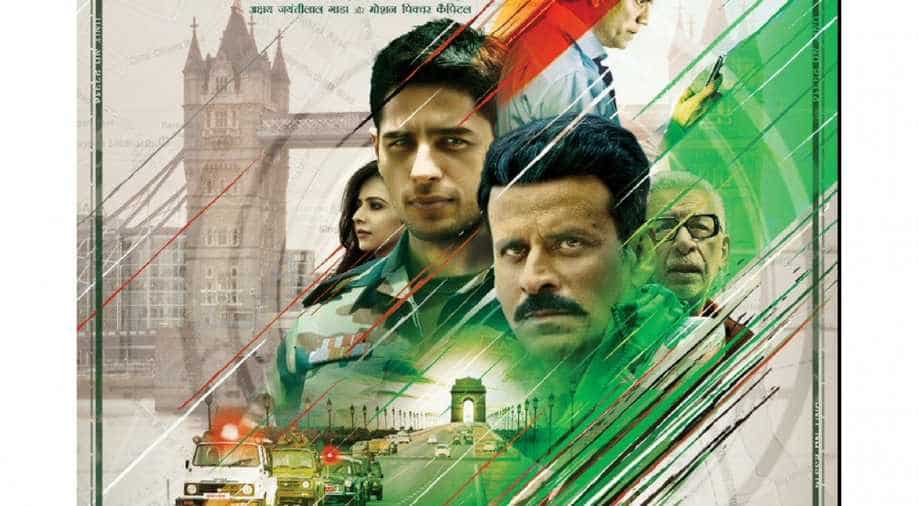 The first poster of Sidharth Malhotra-starrer "Aiyaari" is out and the verdict is that it reeks of patriotism.

Sidharth took to Twitter to share the poster with his fans and wrote: "#AiyaaryPoster is out now! This one is for all those who serve our nation selflessly. #Aiyaary in cinemas this #RepublicDay #VijayDiwas @neerajpofficial @BajpayeeManoj @Rakulpreet".

The poster is coloured in the Indian tricolour while the stars Sidharth Malhotra, Anupam Kher, Rakul Preet Singh, Naseeruddin Shah and Manoj Bajpayee in an intense look with a flair of Indian national flag all over it.

The film is directed by Neeraj Pandey and reportedly revolves around two strong-minded intelligence officers, a mentor, and a protégé. Not much has been revealed about the film.

It is set in Delhi, London Kashmir, among others and is set for a release on January 26, Indian Republic Day.