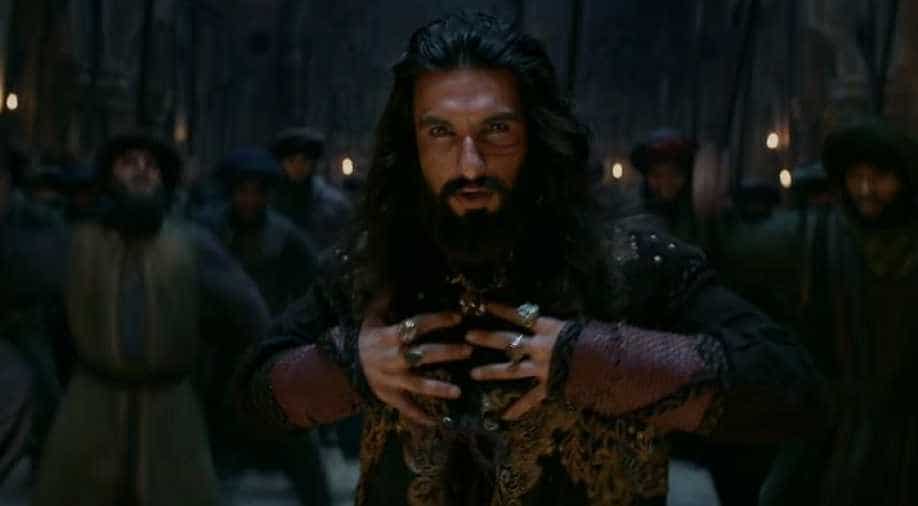 Ranveer SIngh in a still from Khalibali from the film Padmaavat. Photograph:( Others )

There is a new mashup that is doing the rounds of the internet and it is hilariously accurate. Someone has very smartly combined Ranveer Singh's song Khalibali with Korean star Psy's smash hit Gangnam Style. And the result is impressive.

Singh energetic dance moves, originally performed in Padmaavat, are apt for Psy’s  smash hit. Considering Padmaavat’s appeal at the moment, this mashup is perhaps the first of many such fan-made videos and memes.

Psy's Gangnam style released 2012 and went viral almost instantly. It was the most watched video on YouTube until it was overtaken in July 2017 by Wiz Khalifa’s See You Again.