Sonam Kapoor to marry Anand Ahuja today; here's all that we know so far 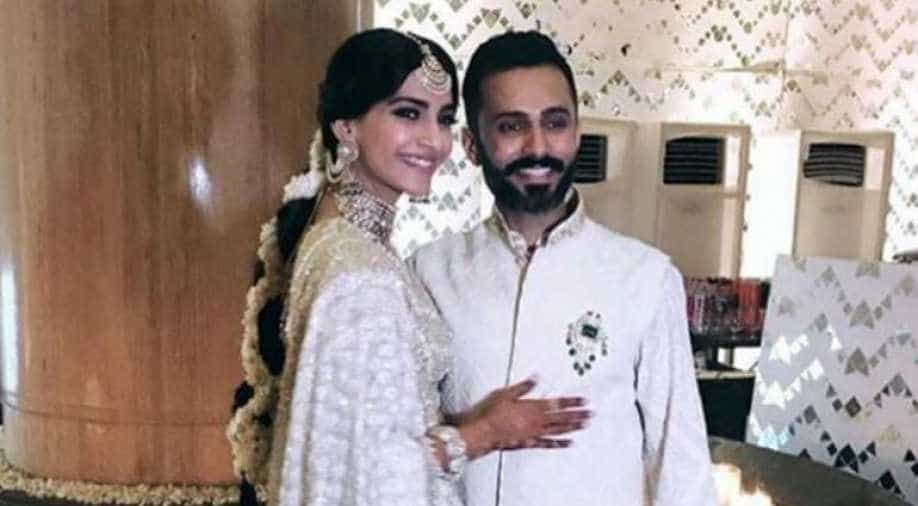 After weeks of preparations, the D-Day has finally arrived. Sonam Kapoor is all set to tie the knot with her long-time beau Delhi based Anand Ahuja. After three days of celebrations, the couple will have a morning wedding and will host a gala reception in the evening.

Here are all the details about the wedding of the season.

The couple will have a Sikh wedding on Tuesday morning. The wedding is reportedly going to take place between 11 am to 12:30 pm. Sonam Kapoor is likely to wear an Anamika Khanna creation for her wedding, though there hasn't been any official confirmation on it yet.

Anand Ahuja will wear Raghavendra Rathore designed outfit. The wedding will take place at Sonam's aunt's bungalow in Bandra. Rockdale is located at Bandstand Bandra. The wedding ceremony will be followed by a lavish lunch.

The Ahuja and Kapoor family will host a joint reception in Mumbai on Tuesday night at the Leela Hotel. Guests have been asked to dress in western or Indian formal for the event. Sonam is likely to wear a Ralph and Russo creation for the evening reception. In fact, designer duo Ralph and Russo will be attending Sonam's wedding as well. There is a no-gift policy mentioned in the invite.

On Monday, the Kapoor family hosted a Mehendi ceremony which had guests dressed in shades of white. Swara Bhasker, Varun Dhawan, Jacqueline Fernandez, Katrina Kaif, Rani Mukerji and others were spotted at the event dancing to popular Bollywood numbers.