Shahid Kapoor to star in the Hindi remake of 'Arjun Reddy' 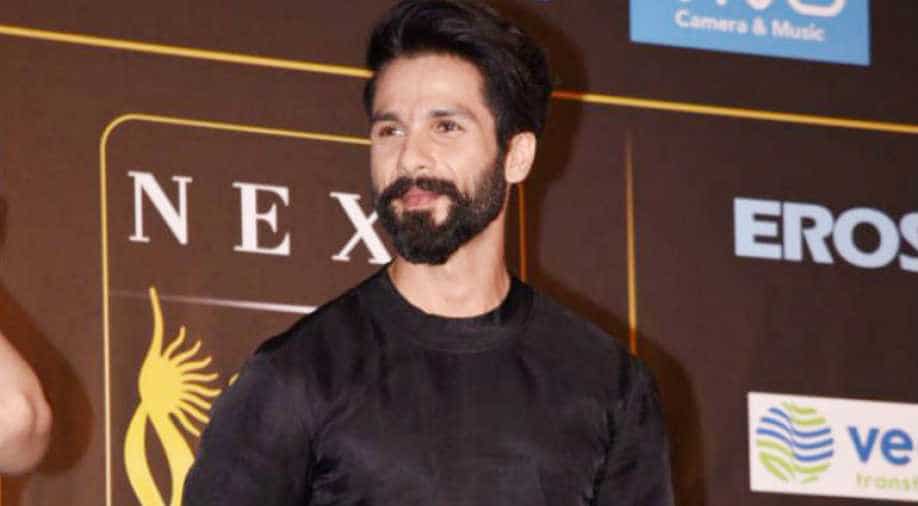 One of the most talked about Telugu films of 2017, Arjun Reddy, is getting remade in Hindi. The film won critical appreciation and was considered as one of the best films of last year. Now, the Hindi remake of the same is being planned with Shahid Kapoor playing the lead.

According to media reports, Shahid will be playing the role that actor Vijay Deverakonda played in the original.

“The film is scheduled to go on the floors in July and the team is looking for an actress opposite Shahid at the moment. While the locations are yet to be finalised, the plan is to shoot in India as well as abroad,"a source was quoted as saying.

In the original film, Shalini Pandey played the female lead opposite Vijay.

The film, hailed as a contemporary take on Devdas, was a critical and commercial success in 2017. It is a story of a medical surgeon suffering from anger management issues who goes on a self-destructive path after his girlfriend marries someone else. The film was even applauded by Baahubali director SS Rajamouli.

The Hindi adaptation will be helmed by Arjun Reddy director Sandeep Vanga only, who will make his Hindi directorial debut with the film.