Padmavati row: Deepika given security after Karni Sena threatens to chop off her nose 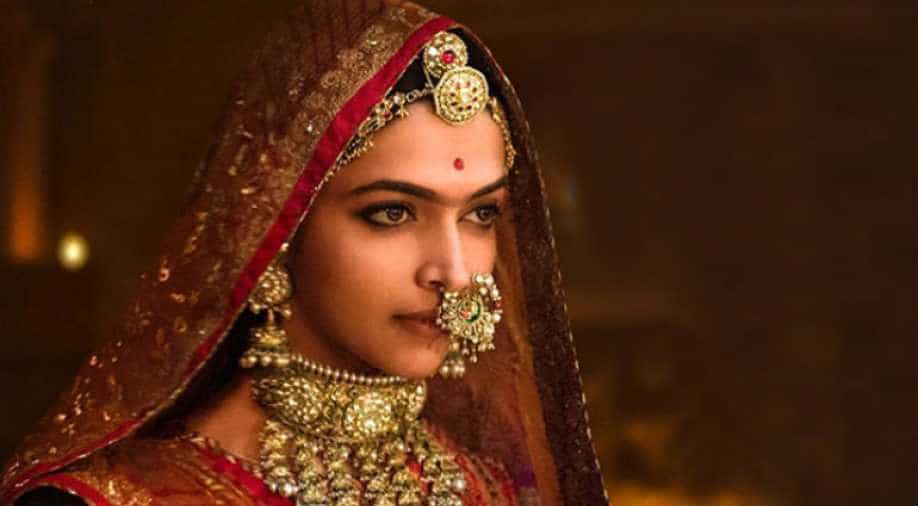 Deepika Padukone in a still from the film 'Padmaavat.' Photograph:( Others )

Bollywood actress Deepika Padukone has reportedly been given special security by the Mumbai Police after the Rajput Karni Sena threatened to chop off her nose if "Padmavati" is released on December 1.

Mahipal Singh Makrana of Rajput Karni Sena has made a video in which he states that "Rajputs do not raise their hand on women but if need be, we will do to Deepika what Lakshman did to Shurpanakha," ANI quoted him as saying. (Also Read - Padmavati row: Much ado over a piece of fiction?)

Rajputs never raise a hand on women but if need be, we will do to Deepika what Lakshman did to Shurpanakha: Mahipal Singh Makrana of Rajput Karni Sena in a self-made video #Padmavati pic.twitter.com/82AWKGO7IU

A few days earlier, Deepika Padukone had expressed disappointment over the controversy around the film and stated that the country was becoming regressive.

Criticising her comment, Karni Sena chief Lokendra Singh Kalvi said, "The country is not regressing, you are making it so. I beg Deepika not to insult women... Deepika is seen dancing with fewer clothes in the film. How are you trying to portray the Indian women?"

"Deepika is like a daughter. She should exercise restraint," he added. Kalvi also alleged that Padmavati was financed by the "underworld".