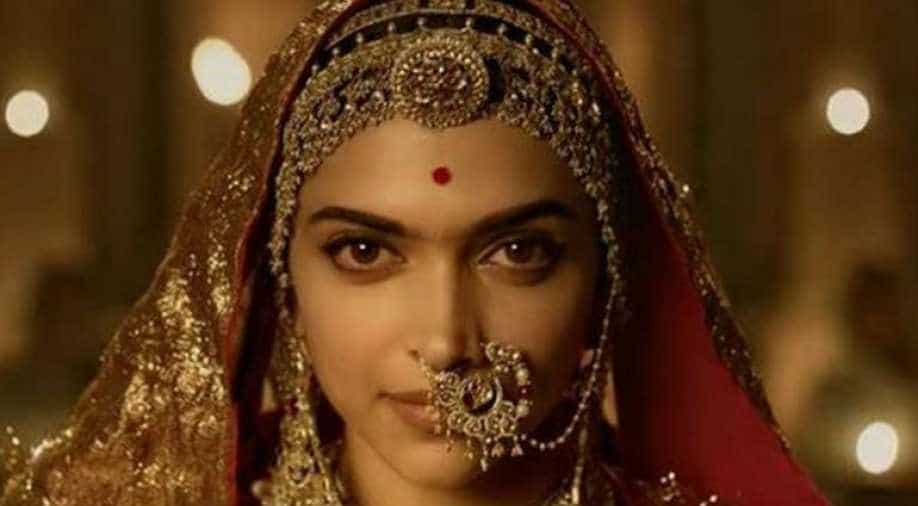 According to reports, Padmavati may release in February after its producers decided to postpone the movie. Photograph:( Zee News Network )

Actor Juhi Chawla has said people should not flare up and give threats to Deepika Padukone for starring in Padmavati.

Sanjay Leela Bhansali's Padmavati has been mired in controversies over its release with several outfits alleging that history has been "distorted" in the movie.

Both, Bhansali and Deepika have received death threats for being a part of the film.

Asked about how she sees death threats being given to another actor, Juhi told reporters, "I am not speaking of 'Padmavati' the film but the threats were not right. You watch the same heroine in other films, go crazy for her, you love her so much, she has a tremendous fan following. Then, to threaten her like this, I didn't feel was right."

Various Rajput groups and political leaders have accused Bhansali of distorting history by filming a romantic dream sequence between Rajput queen Padmini and Sultan Alauddin Khilji, a claim repeatedly denied by the filmmaker.
Historians are divided on whether Padmavati actually existed.

Juhi said people should react to things with sensitivity and not flare up in anger.

"At the end of the day, films are made by directors, by the team (and) you're playing a part. Just for that reason, I'd say a little sensitivity is (needed) and people should have patience. Not flare up and say things like that, that too to a woman."

Juhi said she recently met Rajmata of Jaipur who said what one shows in films can be there for generations to learn from and hence one should be careful.

"I was attending a wedding in Jaipur where I met Rajmata ji. She was talking about films, she said something which struck me. How many of us really read books or are keen to learn history, but everyone watches films. Whatever you show on screen stays in the memory of people, this is what she said.

"It wasn't related to Padmavati but a general remark on impact of films," she said.

The Deepika-Shahid Kapoor-Ranveer Singh starrer was earlier scheduled to release on December 1. The makers deferred the release till they receive a certificate from the CBFC. They recently applied for 3D certification.