In Video: 'Veere Di Wedding' gets criticised in a funny manner 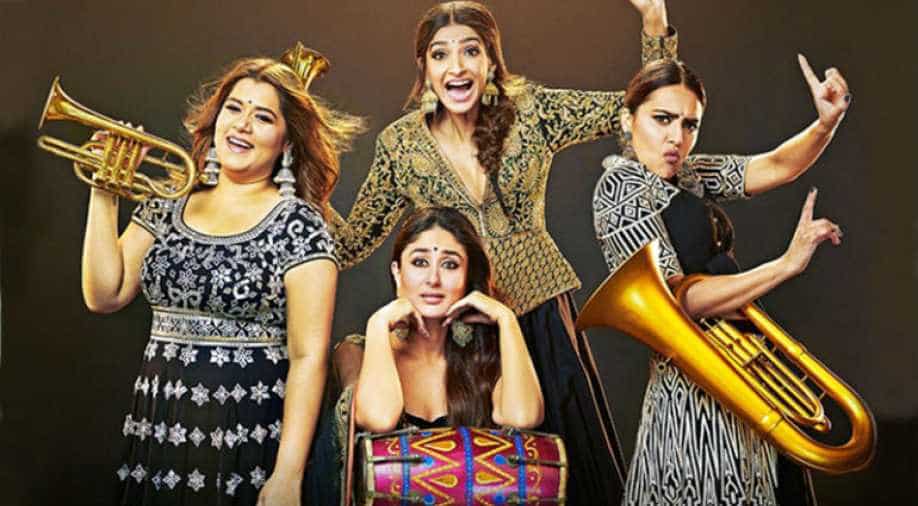 The film is getting mixed reviews from the critics.

Directed by Shashanka Ghosh, the film is a female buddy comedy film which revolves around the life of four friends Kalindi (Kareena), Sakshi (Swara), Avni (Sonam), and Meera (Shikha) as they are trying to figure out their lives.

While the audience had some reviews about the film, there was a lady who just changed the way of watching the film in such a funny manner, she roasted the film badly.

According to her review, she had some really hilarious things to comment about

"Gaane bhi acche hain but gaane app YouTube sunn lijiye kyunki picture mein aapko itna maza nahi aayega. (The songs are nice but you can watch them on YouTube because you won't enjoy them in the movie.)"

Here's a look at the video