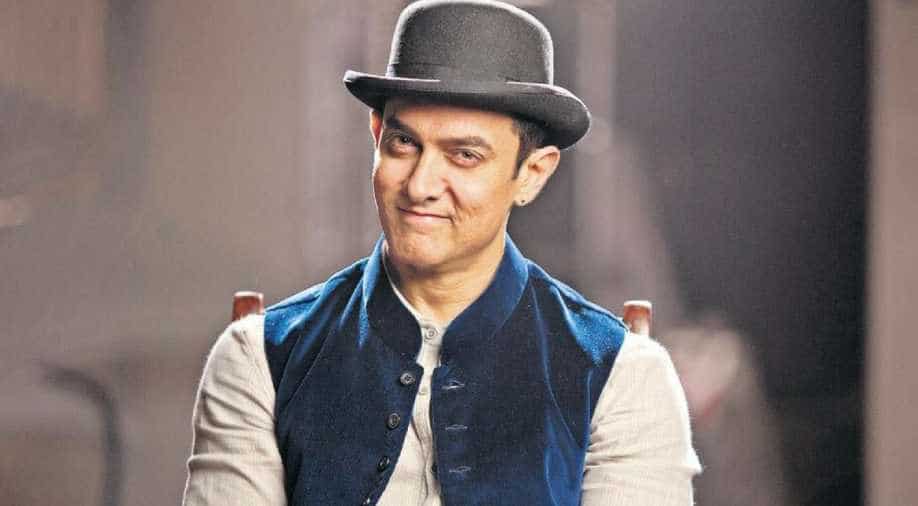 Superstar Aamir Khan turned 53 today and made his debut on Instagram with a picture of his mother, thanking her for everything in his life.

Sharing her picture over a collage -- series of 9 posts that make up for an old picture of his mother, Aamir took to Instagram to pay a tribute to her on his birthday. He captioned the photos: "The person because of whom I am who I am..."

Aamir shared a photo of his mother -- in the form of nine posts that make up for a throwback picture. (Instagram)

Within minutes of joining the picture-sharing platform, Aamir amassed several thousands of followers. His account currently stands on 256k followers while he enjoys 23 million followers on Twitter and 15 million likes on his Facebook page.

The actor is currently in Jodhpur, shooting for his upcoming film "Thugs Of Hindostan" with the rest of the crew and cast. Just yesterday there was news that Amitabh Bachchan fell sick on the sets while shooting for the film.