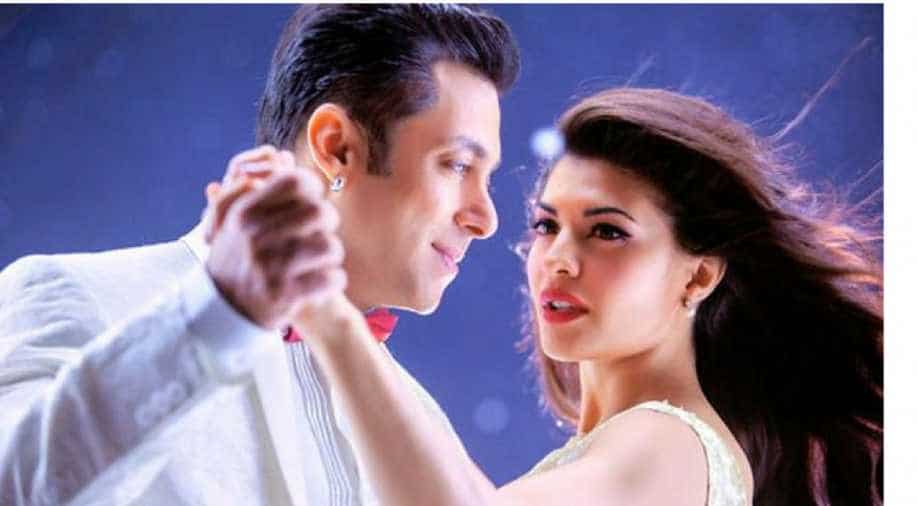 Continuing the trend of remixing hit numbers for the 80s and the 90s, the recent one which has come up is the remixed version of the chartbuster, Ek Do Teen which was originally picturised on eternal Madhuri Dixit. The new version features in "Baaghi-2" starring Tiger Shroff-Disha Patani.

Ever since Jacqueline Fernandez's version of Ek Do Teen was released, it has received a lot of criticism from the social media and Madhuri Dixit's fans.

When Tiger Shroff and Disha Patani were asked for the same, Tiger said, "I thought that was expected though. When you do a remake, you are bound to get mixed reactions. Over here the only idea behind Ek Do Teen was to pay tribute to a legend like Madhuri ma’am. Nobody can match up to her. Let’s put that out there and make it clear. That being said, I think Jacqueline worked very hard and did a good job on her part. Ganesh Acharya did a great job choreographing. He was a dancer in the original song with Madhuri ma’am. So that being said, in no way we were trying to blow our trumpet. That’s not the idea. The idea is to pay homage to Madhuri ma’am and relive the tune of Ek Do Teen.”