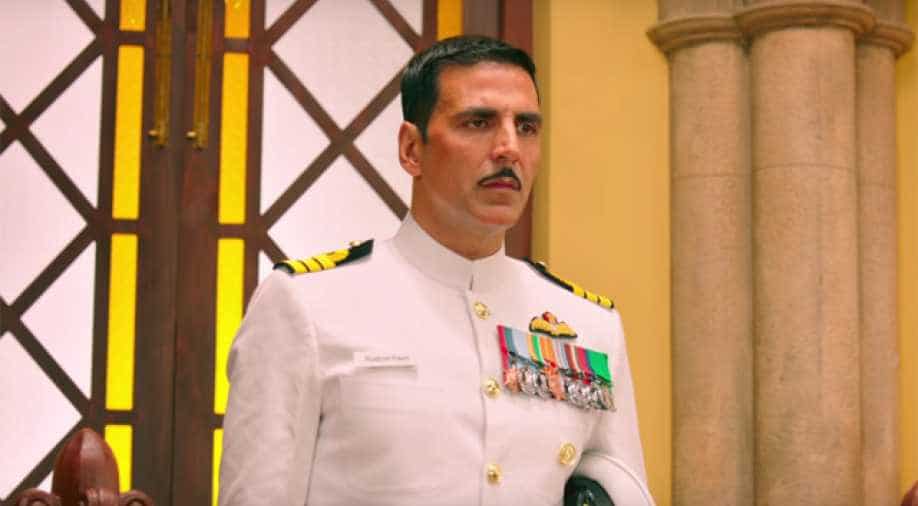 Akshay Kumar recently raised money for an NGO called Janice’s Trust that works for animal rescue by putting his Rustom naval uniform on auction on a website.

The bidding started at Rs 20,000 but soon gathered pace as bidders from many cities began taking interest in the product. The bidding picked up the pace soon after Akshay tweeted about the act and so did his author-actress wife Twinkle. The highest bid for the costume crossed Rs 30 lakh mark during the day.

Komal Hiranandani, founder of the site where the auction is taking place said, “Interestingly most queries and highest bids came from smaller cities like Bharatpur and others.” The bidding will close at 9:30 PM on May 26.

Hi all ??‍♂️ I'm thrilled to announce that you can bid to win the actual naval officer uniform I wore in Rustom! Auction's proceeds will support the cause of animal rescue and welfare. Place your bid at https://t.co/6Qr0LRnTFm! pic.twitter.com/FF23tlogs1