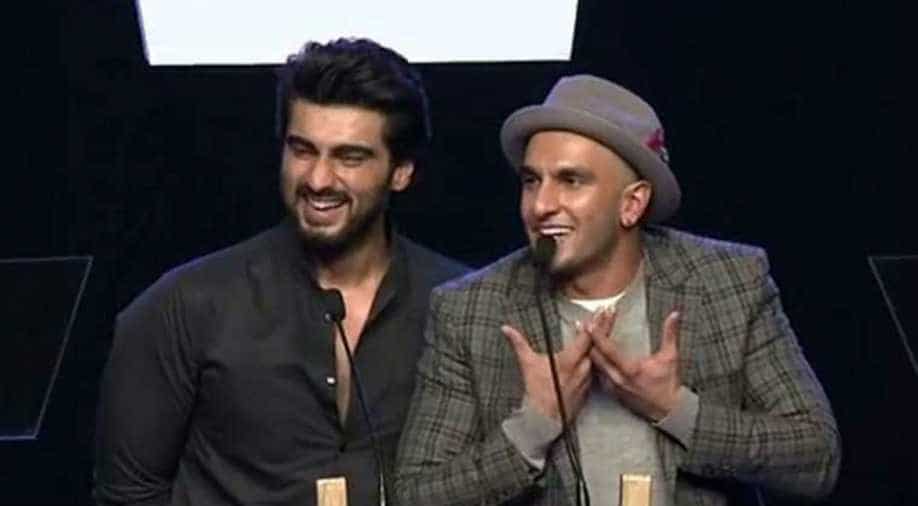 The Bombay High Court on Tuesday refused to grant any relief to actors Ranveer Singh and Arjun Kapoor in the AIB Roast Case. An FIR had been lodged against them for doing comedy show AIB Knockout where the complainant alleged the show was 'vulgar', 'obscene' and 'pornographic' in nature.

The court rejected the petition of both the actors and set April 3 as the next date of hearing in the case.

The actors had filed a petition in the court and sought to quash the FIR registered by the police against them.

In 2014, the actors were criticised after they used abusive and vulgar language during the live stage show.

In 2015, AIB's Tanmay Bhat, Gursimran Khamba, Ashish Shakya and Rohan Joshi along with actor Deepika Padukone and filmmaker Karan Johar had approached the Bombay High Court asking for the FIR to be quashed. The court had directed the police to not take any coercive action like arrest against the petitioners. However, at that time Kapoor and Singh had not approached the court and it is only now that after being summoned by the Pune police that actors have sought legal action.