Ahead of 'Baaghi 2' release, makers announce next film: Tiger Shroff to star in 'Baaghi 3' 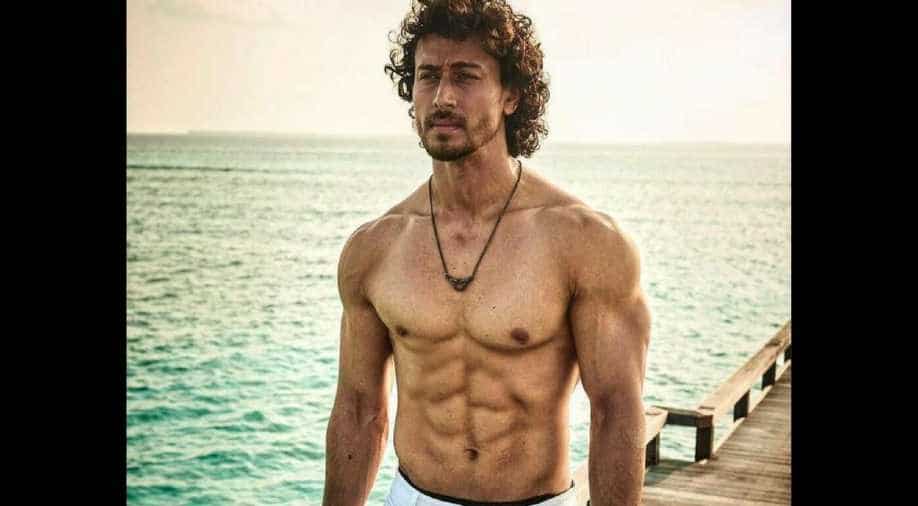 Looks like Baaghi makers are thoroughly impressed with lead actor Tiger Shroff as they announced today the third instalment of the action franchise, much ahead of the release of the second film -- Baaghi 2.

The first film, Baaghi, released in 2016 and featured Shroff along with Shraddha Kapoor in the lead.