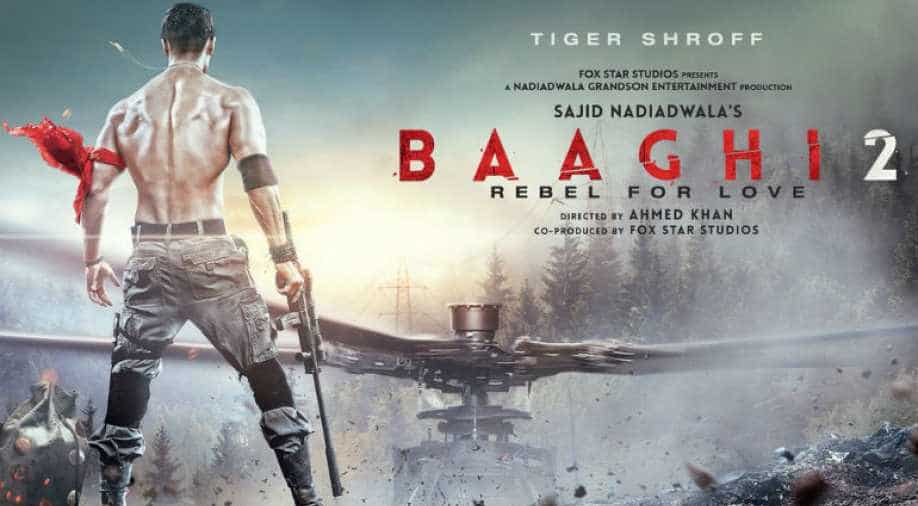 Tiger Shroff-Disha Patani-starrer Baaghi 2 is set to release on March 30.

The sequel to the 2016 film is co-produced by Fox Star Studios and Sajid Nadiadwala, under the banner Nadiadwala Grandson Entertainment.

"Get ready To fight guys as rebels for love are all geared up to arrive soon! Sajid Nadiadwala's Baaghi 2 to release on March 30 2018," he wrote, along with the poster of the film.

While Disha tweeted, "Rebels for love are all set to meet you! Sajid Nadiadwala's Baaghi 2 to release on March 30, 2018."

While the first film of the franchise was directed by Sabbir Khan, choreographer-filmmaker Ahmed Khan has been roped in to direct the second installment.

The team wrapped the first schedule of the film in September last year.