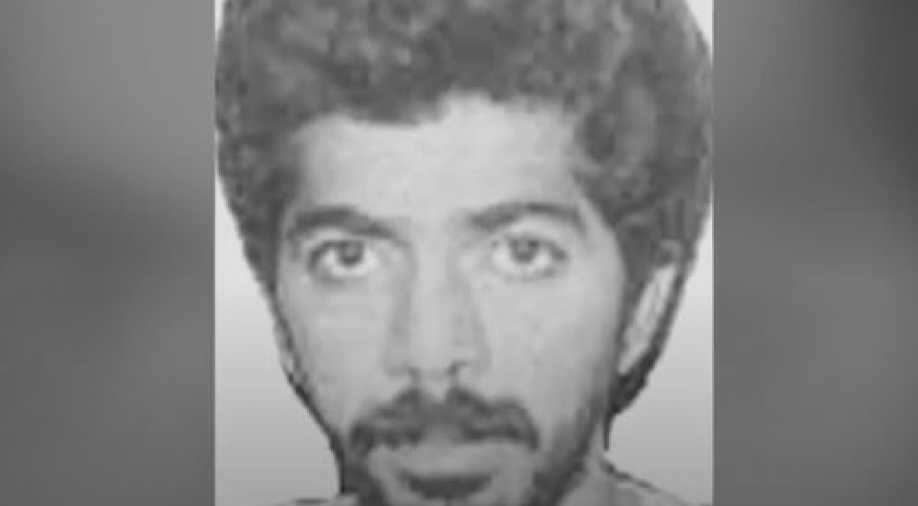 Mumbai Police has arrested D-company gangsters, Ejaz Lakdawala in Patna, Bihar. There are 25 cases of extortion, murders filed against him. Another 80 cases are also there. #WION #Lakdawala #LakdawalaArrested

Mumbai Police Commissioner Sanjay Barve said that Ejaz Lakdawala was arrested by Mumbai City Crime Branch yesterday from Patna. He made extortion calls to businessmen in Mumbai from locations abroad.

The Crime Branch of Mumbai Police on Wednesday arrested gangster Ejaz Lakdawala on from Patna, in a joint operation with Bihar police.

Wanted in several cases related to attempt to murder, extortion and rioting, Ejaz Lakdawala was known to be a leading shooter and former aide of fugitive underworld don Dawood Ibrahim. He formed his gang after a split in the original D-company.

Mumbai Police Commissioner Sanjay Barve said, “Ejaz Lakdawala was arrested by Mumbai City Crime Branch yesterday from Patna. He made extortion calls to businessmen in Mumbai from locations abroad. Today he was produced in the court and remanded to police custody till January 21.”

Mumbai police on December 28, 2019, arrested Ejaz Lakdawala’s daughter Soniya Shaikh alias Sonia Lakdawala who was travelling to Nepal on a forged passport, she was later booked and arrested for forgery under the passport act.

As per officials in the anti-extortion cell, even Lakdawala’s daughter had made extortion calls to property realtors in the city on the behest of her father.

Earlier a red corner notice had been issued against him. In May 2004, he was arrested by the Canadian Police in Ottawa.

Sources suggest, Lakdawala has been living in Kathmandu for almost sixteen years, and before that, he was staying in Bangkok. The investigating officials were also able to elicit vital information about Chotta Shakeel and Dawood, especially their business interests and investments abroad.

Reportedly, Chotta Shakeel has his aides based out of Mumbai looking after hawala transactions. While Dawood Ibrahim continues to have businesses at many foreign locations, he also has investments in Nepal.

His arrest is a big catch by the police as India’s investigating agencies had been on the lookout for Lakdawala for almost two decades now.

Authorities are certain that subsequent interrogation of Ejaz Lakdawala could unravel crucial information about the country’s most wanted underworld don Dawood Ibrahim.