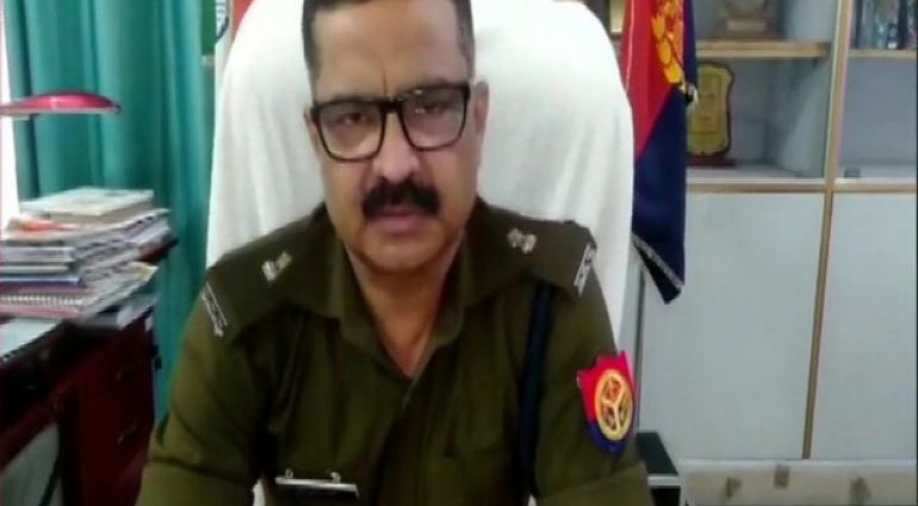 Uttar Pradesh Police on Friday arrested a man who allegedly killed his two daughters in a drunk state here in Surajpur area on Thursday night.

The accused, Hari Solanki, killed his six-year-old and three-year-old daughters after having an argument with his wife.

According to Superintendent of Police Rural Ranvijay Singh, the wife of the accused said that Solanki was drunk.

After the incident, the accused went missing but was arrested by police later in the day.

"There were marks of injuries on the head of daughters that were caused by Solanki," police said.

An FIR has been registered in the case and further investigation is underway.