Dream of 5 trillion dollar economy not difficult if everyone strives for it: PM Modi 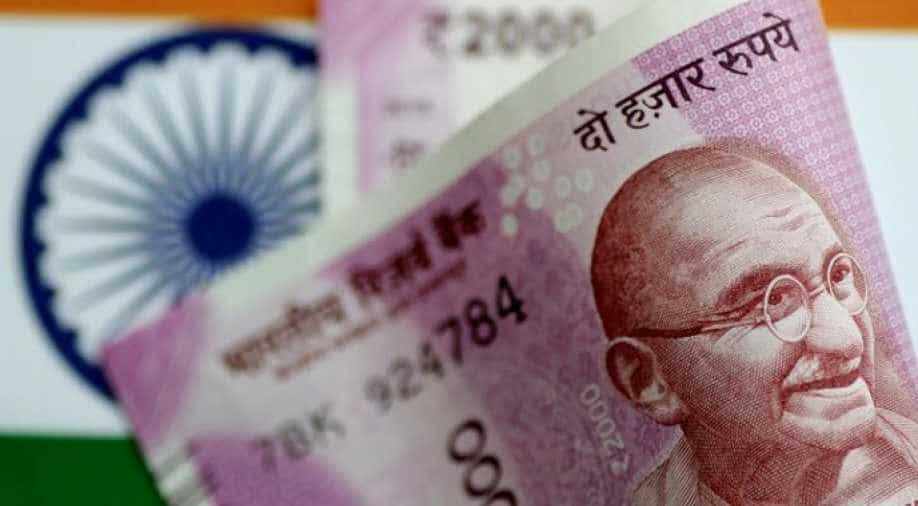 Modi also asserted that making India a 5 trillion dollar economy is not difficult if everyone citizen strives for it.

Modi also asserted that making India a 5 trillion dollar economy is not difficult if everyone citizen strives for it.

"Time has come to think about how we can boost exports. Every district of India has so much to offer, therefore, there is a need to make local products attractive. This may help in the emergence of export hubs. Our guiding principle is Zero Defect, Zero Effect," said Prime Minister Modi while addressing the nation from the Red Fort on the 73rd Independence Day.

"Why shouldn't we think of becoming an export hub? Every region in India has its own unique products, indigenous handicraft and its own handloom. Why can't we utilise all this to provide India the impetus for becoming an exporting nation?" he asked.

Stressing that world is eager to trade with India, the Prime Minister said, "Today, the government is stable and policy system is predictable. We are putting all efforts to keep prices under check and speed up development. The fundamentals of our economy are strong."

"Everyone is thinking how will we move forward? Who will we develop? To what extent can we develop? Fulfilling the dream of five trillion dollar economy is the answer to it. This target can be achieved if every citizen starts contributing to the nation. It is not difficult if everyone strives for it."