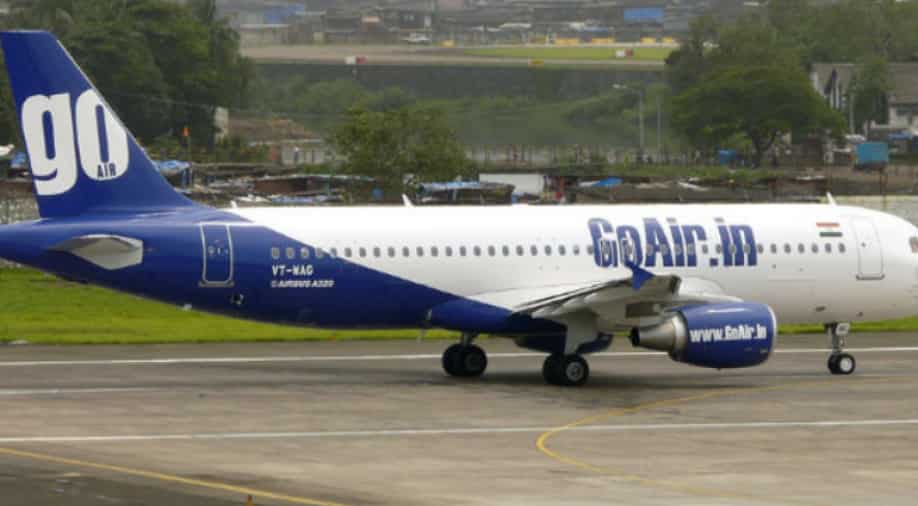 Issues related to the Neo aircraft's Pratt & Whitney (P&W) engine is likely to be discussed.

Directorate General of Civil Aviation (DGCA) called an urgent meeting with GoAir and IndiGo airlines on Wednesday to review the performance of Airbus Neo aircraft in their fleet.

Time and again incidences of glitches have been reported, both in-air and on-ground, in the Airbus Neo aircraft used by both these budget carriers.In the meeting with the aviation watchdog, issues related to the Neo aircraft's Pratt & Whitney (P&W) engine are likely to be discussed.