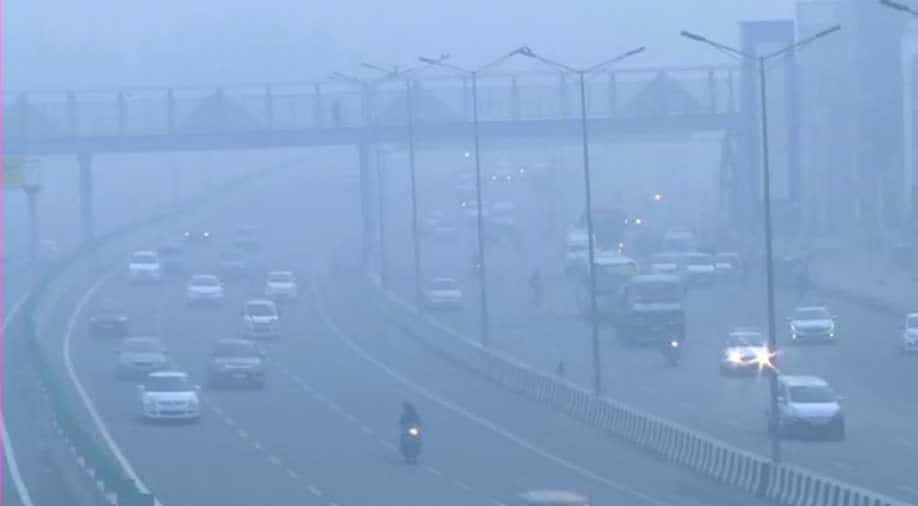 The Air Quality Index (AQI) in Delhi clocked in at 365 which means the air quality is 'very poor'.

The air quality in Delhi remained in 'very poor' category for the second consecutive day on Sunday, as per the System of Air Quality, Weather Forecasting, and Research (SAFAR).

The Air Quality Index (AQI) in Delhi clocked in at 365 which means the air quality is 'very poor'.

Locals, especially those who are sensitive to smog and the elderly have been complaining of breathlessness and fatigue, while urgently asking the government to combat the pollution by initiating a long-term solution.

Dr Tarun, a cardiologist at Ram Manohar Lohia Hospital said that there has been 10-15 per cent rise in the number of patients suffering from cardiovascular disease as pollution has eclipsed the city for the last few weeks.

"People should remain indoors and increase uptake of anti-oxidants which are found in abundance in fruits. Whenever one has to go out then the usage of N95 mask is mandatory because it is the only mask that protects from PM pollution. People should improve the environment at the homes by having some plants like money plant, snake plant, etc. Finally, if it is affordable then air purifiers should be used in the homes," the doctor added.

Every year, at the end of October, pollution levels spike to inhumane levels in Delhi owing to change in weather and the burning of stubble crop in the neighbouring states of Haryana, Punjab, and Uttar Pradesh.

In Gurugram, the AQI showed improvement and clocked in at 301 in the Gwal Pahari area, according to Central Pollution Control Board (CPCB) data. The air quality at this level falls under a 'very poor' category. 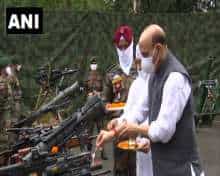 Sangola-a Maha village where Ravan is honoured, not condemned