Deepika Padukone and Ranveer Singh set to have a beach wedding this year? 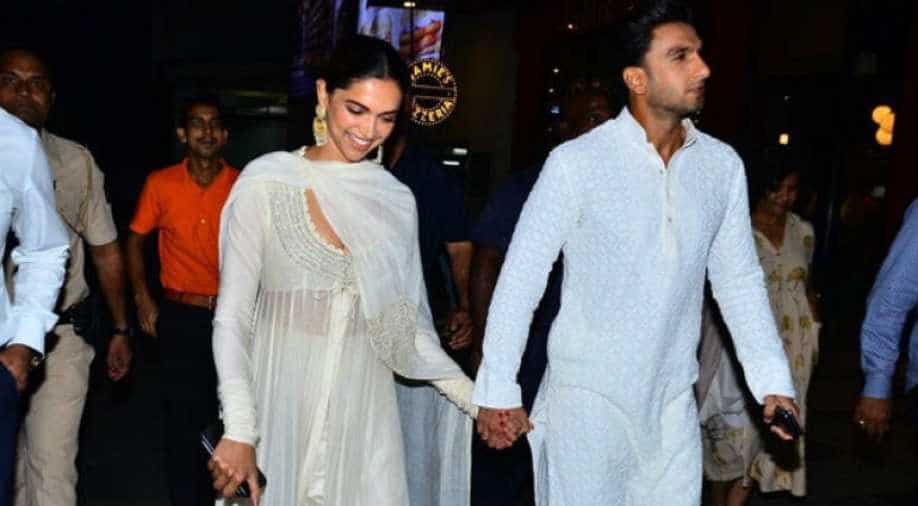 They may be tight-lipped about it, but reports suggest that Ranveer Singh and Deepika Padukone are all set to walk down the aisle this year.

The marriage rumours have been doing the rounds for the couple for some time now and sources close to the couple have stated that they are ready to take their relationship to the next level this year.

According to reports, the couple is getting married by mid-2018 and it is going to be a destination wedding for the two. The families of the actors are yet to finalise on a venue, though sources state that it will be a beach wedding.

"Yes, Ranveer and Deepika are getting married this year and it is going to be a destination wedding. Both of them are beach bums and you can expect a beach wedding. It will be an intimate affair though, with just close family and friends in attendance,"India.com quoted the source as saying.

The couple ushered in 2018 in the Maldives recently.

Deepika and Ranveer have never officially confirmed their relationship. But their PDA tells a different story altogether. The couple met on the sets of Ram Leela in 2013 and have been together since then.