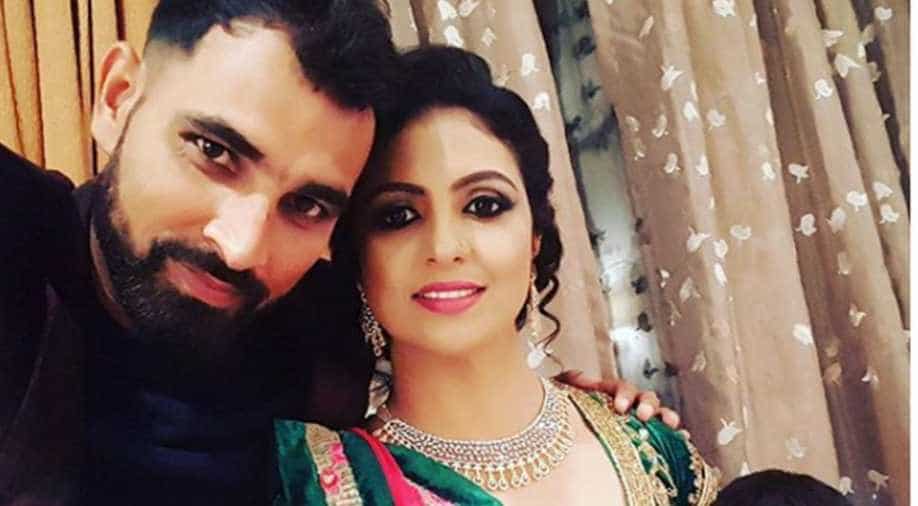 Kolkata Police on Friday booked India pacer Mohammed Shami and four others under various non-bailable and bailable sections after his wife Hasin Jahan lodged a complaint of domestic violence and infidelity against the cricketer.

The case was registered under non-bailable sections 307 (attempt to murder), 498-A (subjecting a woman to cruelty) and 376 (punishment for rape), Kolkata Police Joint CP (Crime) Praveen Tripathi said.

The five have also been booked under bailable sections 323 (causing hurt) and 506 (criminal intimidation) among others, he said.

"On the basis of the written letter of complaint of Hasin Jahan, a case has been recorded against Mohammed Shami and four others in Jadavpur Police Station," Tripathi said.

Police, however, declined to divulge details of the four others.

Shami, in posts on his Facebook page and Twitter handle, has claimed that the allegations were false and a conspiracy to defame him.