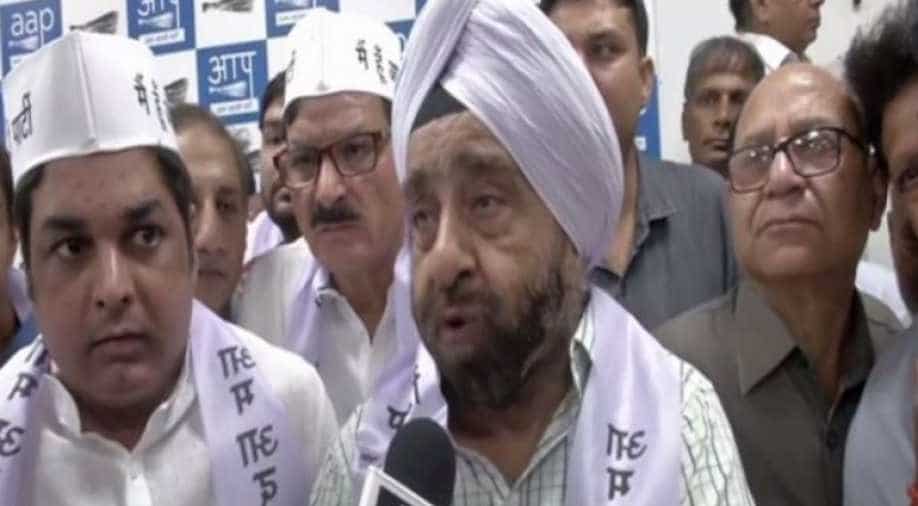 Parlad Singh Sawhney on Sunday expressed happiness over joining Aam Aadmi Party (AAP) and said that he switched to Chief Minister Arvind Kejriwal-led side because the Congress was promoting people with wrong intentions.

"I have some drawbacks in the Congress party. They are promoting people with wrong intentions. AAP is the best party in Delhi. They are also helping people who need medical aid," he said while speaking to ANI in New Delhi.

68-year-old Sawhney is a former four-term MLA from Chandni Chowk constituency of the national capital.

Sawhney began his political career by contesting the civic polls from Mori Gate in the year 1977 in which he was defeated.

He, however, managed to win from the same ward in 1983. His son Purnadeep Singh Sawhney contested the 2017 municipal polls from Chandni Chowk as a Congress candidate and came second to BJP.