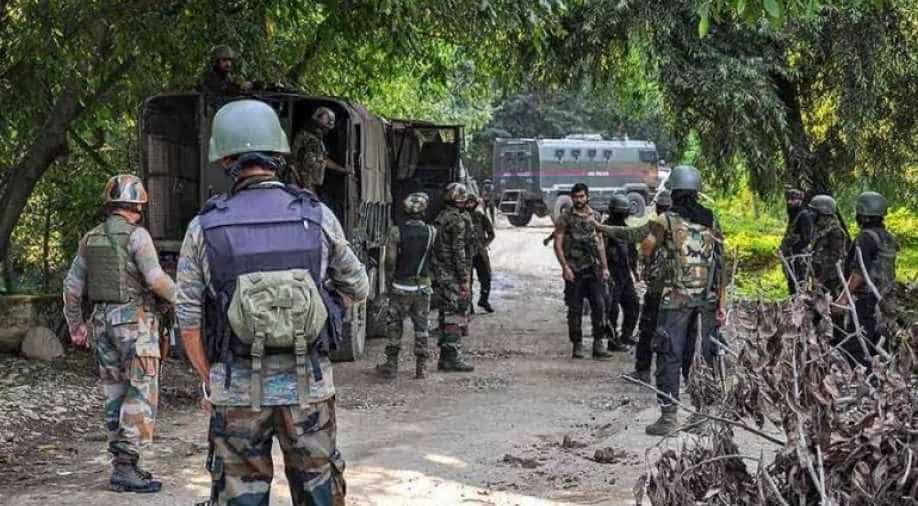 The fresh surrender has brought the number of terrorists surrendering in recent months to five. When the encounter erupted, two civilians were injured during the exchange of fire; one among those later succumbed to his injuries. The slain has been identified as Abid Nabi from the Pampore area while the other injured is undergoing treatment and is said to be out of danger.

The J&K police and the Indian Army, of late, have started a surrender policy for the local youth, where parents of the trapped militants are called to the encounter site to convince them to surrender. This year, alone, security forces have killed around 200 terrorists which included both local and foreign.