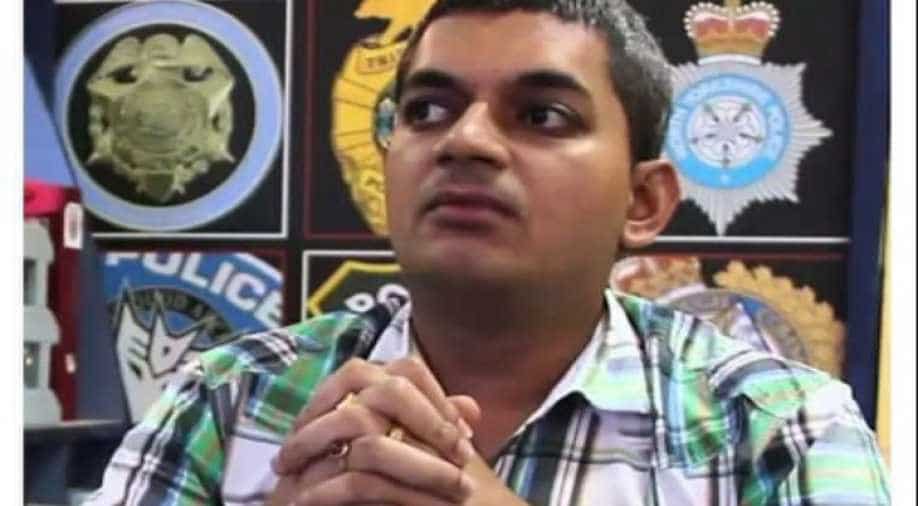 Singh, in his late 30s,?was announced dead when taken to the hospital. Photograph:( Twitter )

According to reports, Salil Singh was shooting with his wife in Mira Road, Mumbai for an episode of 'Savdhaan India' when he got a heart attack.

Singh, in his late 30s, was announced dead when taken to the hospital.

“Salil Singh was shooting for Savdhan India and during the break he excused himself to use the washroom. When he did not return, people went to check and found him lying down on the ground. When he was rushed to the hospital, it was found he suffered a massive heart attack,” a source reported.

Salil Singh along with producer father BP Singh were famously known for being an integral part of  TV shows like 'CID', 'Savdhaan India' and 'Shapath'.