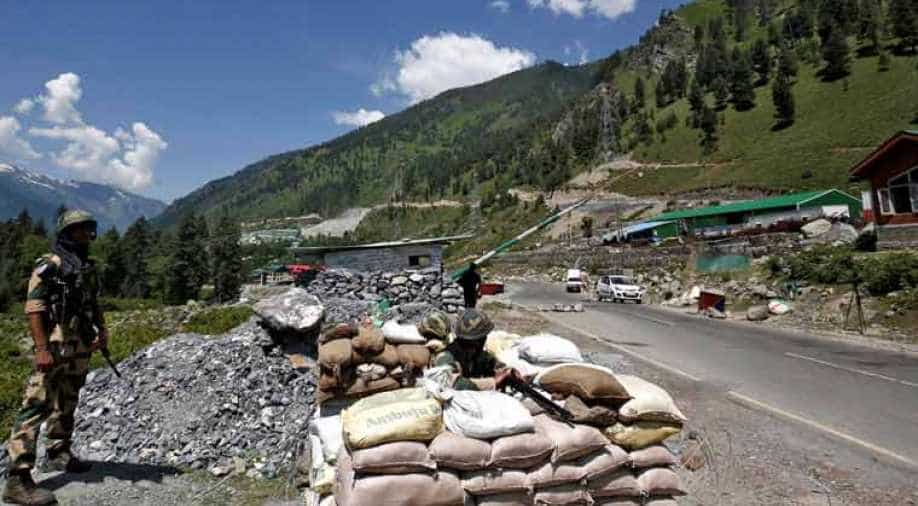 India on Tuesday rejected China’s allegations that Indian troops crossed over to the Chinese side of the frontier in Ladakh, asserting that New Delhi has been taking responsible approach towards border management.

Indian Army has issued a statement on the firing incident in Ladakh and said, "India, while is committed to disengagement and de-escalating the situation on the LAC, China continues to undertake provocative activities to escalate. At no stage has the Indian Army transgressed across the LAC or resorted to use of any aggressive means, including firing."

"It is the PLA that has been blatantly violating agreements and carrying out aggressive manoeuvres, while engagement at military, diplomatic and political level is in progress. In the instant case on 07 September 2020, it was the PLA troops who were attempting to close-in with one of our forward positions along the LAC and when dissuaded by own troops, PLA troops fired a few rounds in the air in an attempt to intimidate own troops. However, despite the grave provocation, own troops exercised great restraint and behaved in a mature and responsible manner," the Indian Army said.

Earlier, China's People's Liberation Army (PLA) accused the Indian army on Monday saying that it crossed the Line of Actual Control (LAC) on the southern bank of Pangong Lake.